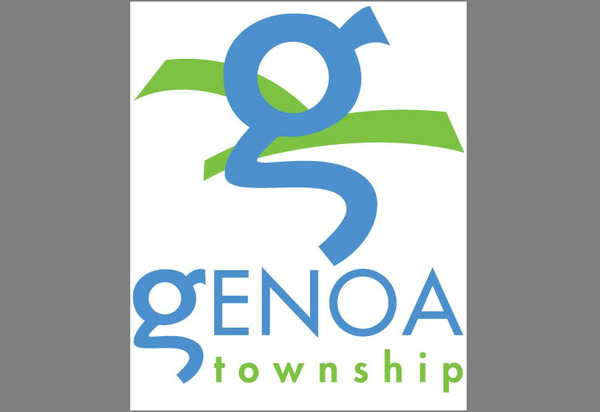 
A sidewalk construction project recently got underway in Genoa Township – marking the final phase of a consistent pathway years in the making.

Township Manager Mike Archinal says they’ve been building sidewalk since 1998 but shifted focus around 2003 to Grand River, when subdivisions started going in around Latson Road and Grand River. He says the board saw a need to connect residential subdivisions to businesses to promote walkability. This latest and final one-mile stretch will install concrete sidewalk and ramps from roughly Lynch Carpet and the Lake Chemung Park to Hughes Road by Wilson Marine. Archinal says this is the last stretch that will connect both ends of the township and the entire length of Grand River will have sidewalk on the north side. He says that runs from the City of Howell, past Meijer and Latson Road to St. Joseph Mercy Hospital before cutting over to the south side with an improved pedestrian crossing at 2/42 Church. It then continues to basically Herbst Road at the township line.

Archinal tells WHMI there’s a lot of residences so a lot of their customers impacted and it is kind-of tight construction. He tells WHMI there will be some traffic impacts associated with the project. The Livingston County Road Commission is performing the work, which is expected to be completed by early December. There will be intermittent lane closures in the area for the next two months as construction proceeds. All of the work is scheduled to be conducted during daytime hours and all lanes of traffic should be open at the end of the work day. Archinal says crews will be working in basically three sections and need the right lane of westbound Grand River closed for trucks and equipment for the sidewalk removals and concrete pouring.

Archinal thanked the Road Commission for administering the construction in the field, saying it has done a great job partnering with the township to see the project to its completion. Archinal further credited board member Terry Croft who serves on SEMCOG’s Executive Committee and was successful in helping to secure a $208,000 MDOT Transportation Alternative Program or TAP Grant for the work, which is helping to fund a significant portion of this final phase.

As for the future, Archinal says the township will continue to fill in sidewalk gaps over time. He says developers have been required to put in sidewalk as they develop their properties over the years so they ended up with a hop-scotch pattern of sidewalk that didn’t connect to anything. Archinal says the township will continue to make sidewalk connections where it makes sense but the push right now is to have it make sense so people can actually get from one place to the other.