Genoa Township Clerk Censured For Alleged Misconduct By Board 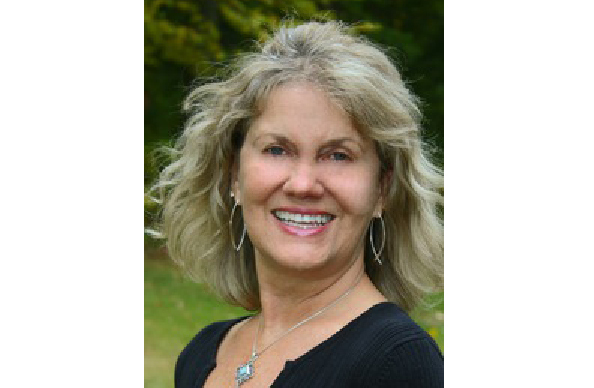 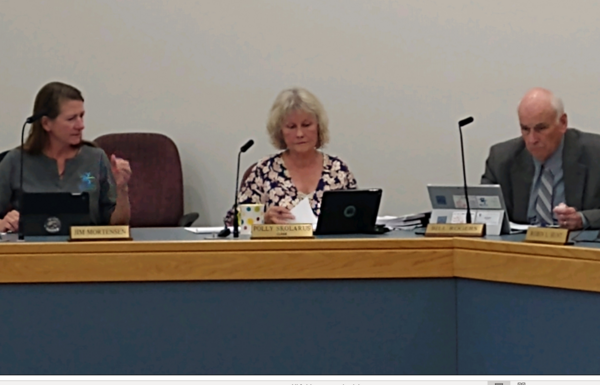 
The Genoa Township Board met Monday night and approved a resolution to censure and reprimand Clerk Polly Skolarus for "official misconduct and willful neglect of duty”.

In early June, the board approved a proposal for an independent investigation and report regarding various issues.

The resolution states that following the investigation, the conduct of Skolarus was found to be beneath the dignity of the office with “needlessly confrontational and demeaning behavior, lack of decorum, and several occasions of complete disregard of State Law and of Township’s procedures, norms and rules”.

At a special meeting October 26th, the board approved a motion prohibiting future township funds or resources to be used to review a personnel payroll issue in 2016/2017. The board passed a separate motion requesting the resignation of Skolarus at or before The November 7th meeting. Further direction was given to the township attorney and staff to put together a censure resolution for Monday’s meeting “to protect the township and its employees in the absence of her resignation”.

Skolarus did not submit any resignation. Every board member was present Monday and voted to approve the censure resolution, with Skolarus abstaining.

At the meeting, Skolarus repeatedly requested the board allow her to make a presentation related to that payroll issue and had copies of related documents for board members. However, it was pointed out that in itself was against the direct guidance to not expend any more township resources on the matter.

It was relayed that nothing new would come of the review as it was part of the investigation, and there were a lot more issues than just payroll.

Skolarus was of a different opinion. She alleged the investigation results were based on hearsay and lies and stated multiple times she “doesn’t deserve this after 36 years” and the least the board could do was give her 15 or 20 minutes to present data.

All agenda-related requests must be made by a certain time the week prior to a meeting to be added to the agenda. Rogers asserted the “issue has been vetted 50 times from Sunday” and had the appropriate request for a presentation been made, it would have been on the agenda.

The clerk position is elected and the resolution states the board respects that process but it has statutory and fiduciary duties to ensure the Clerk’s conduct is appropriate and lawful.

Among some listed items of misconduct in office included repeatedly holding Election Committee meetings without proper posting, as well as meeting minutes, under the Open Meetings Act. It states meetings were also held in places not available to the general public as required.

The resolution states Skolarus continually devoted a substantial amount of time on a personal issue that occurred over five years ago, that she had allegedly paid herself in advance, instead of devoting time to township issues. It goes on to state Skolarus utilized an election employee to devote time for the clerk’s personal benefit instead of election duties, intimidating that employee for refusing to do so.

The resolution states Skolarus used her position as clerk to pressure township staff to circumvent rules and restrictions for her personal advantage, used her status to evade procedural requirements for a personal request for a variance, made public threats to sue the township to multiple staff members, and committed an unauthorized release of confidential information contained within the independent legal investigation authorized by the board. The resolution also noted that Skolarus knowingly and deliberately violated the board’s motion on October 26th by continuing to use and misuse township resources to investigate the personnel issue.

The resolution reprimanded Skolarus for her “official misconduct in office” by removing all non-statutory duties and employees from her office. Further to protect township employees; the resolution states in performing her statutory duties the clerk is only permitted to communicate with management and employees in writing. If verbal, the employee and the supervisor or another member of staff selected by the employee must be present.

Skolarus has served as the township's clerk since 1986 and was re-elected to a four-year term in November of 2020.