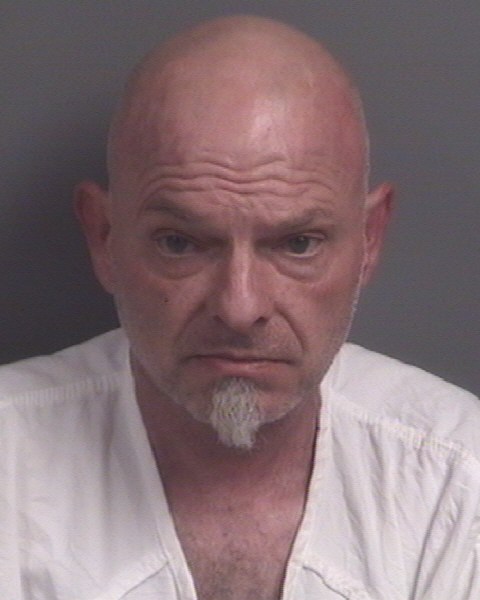 A Genoa Township man is being held on a $1 (m) million bond after a domestic incident that started Monday night.

The Livingston County Sheriff's Office responded to a 911 call of a possible armed suicidal subject at a residence off of Brighton Road in Genoa Township around 8:45pm. After a unit responded, it was discovered that the subject, 50-year-old Michael Troy Mapes, had fled the area. Deputies checked the area but were not able to locate him. Early Tuesday morning around 12:30am, the Sheriff's Office received a second call from the residence indicating that Mapes had returned. The 41-year-old female caller indicated that she had awoke to Mapes pouring gasoline on her and around her bed. The caller explained she observed a lighter in his hand and that Mapes had a rifle slung over his shoulder.

Eventually the victim and her two children ages 12 and 14 fled the residence. The caller indicated she heard a gunshot and Mapes yelling as she fled the residence. Deputies established a perimeter around the residence and attempted to negotiate with Mapes for several hours. At approximately 8pm, Mapes attempted to leave the area in his vehicle. He was taken into custody after a short vehicle pursuit and physical altercation with the Deputies on scene.

Mapes was lodged at the Livingston County Jail on numerous felony charges including Assault with Intent to Commit Murder, Attempted Murder, Preparation to Burn a Dwelling, Fleeing and Eluding, Resisting and Assaulting a Police Officer and other charges. If convicted Mapes could be sentenced to life in prison. There were no reported injuries reported to any parties involved and the Sheriff's Office was assisted by the Michigan State Police on scene.

Mapes has since been arraigned on the charges and is being held on a $1 (m) million cash/surety bond. (JM)