Genoa Man Sentenced After Trying To Light Woman On Fire 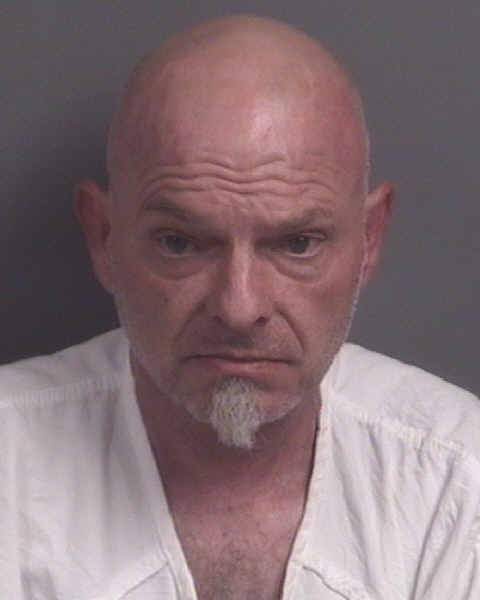 A Genoa Township man charged with trying to set a woman on fire has been sentenced.

51-year-old Michael Troy Mapes had been charged with attempted murder, but last month entered a plea of no contest but mentally ill to several charges including Assault with Intent to Cause Great Bodily Harm, Arson and Carrying a Dangerous Weapon With Unlawful Intent. Mapes also pled to being a habitual offender. In court Thursday, he was ordered to serve between 7 ½ and 20 years in prison.

The charges stem from an incident last April that began with a call to the Livingston County Sheriff's Office regarding a suicidal subject that was possibly armed at a residence off of Brighton Road in Genoa Township. The subject, later identified as Mapes, had already fled the area when a unit responded. Early the next morning the Sheriff's Office received a second call from the residence indicating Mapes had returned. The 41-year-old female caller indicated that she had been awakened to Mapes pouring gasoline on her and around her bed. She said he had a lighter in his hand and a rifle slung over his shoulder. The woman and her two children, ages 12 and 14, were able to flee the residence.

Deputies attempted to negotiate with Mapes for several hours. He later tried to leave the area in his vehicle, but was taken into custody after a short vehicle pursuit and physical altercation with deputies. (JK)