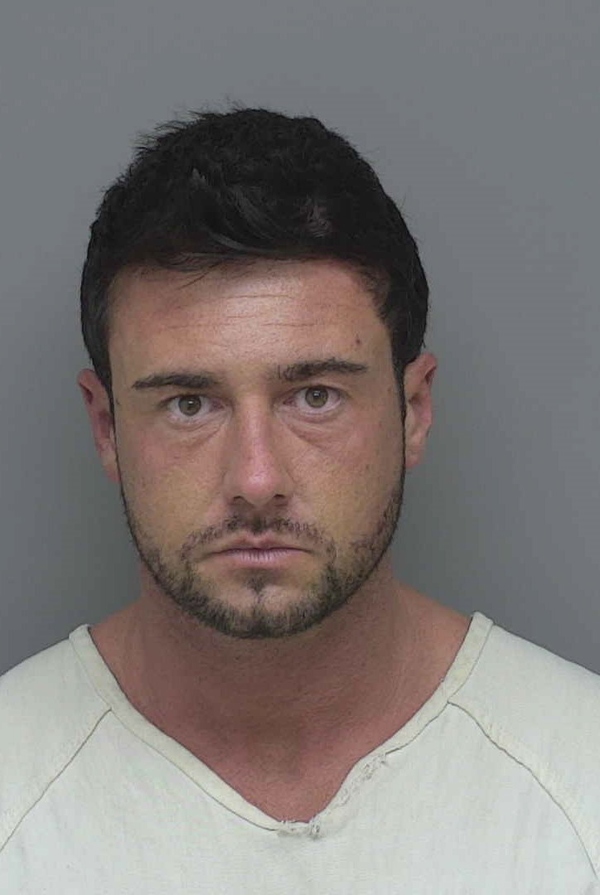 
A Brighton-area man charged with trying to run down the mother of a teen girl he was accused of sexually assaulting has entered into a plea deal.

34-year-old Marcus Wayne Nichols was charged in June of 2019 with four counts of third-degree criminal sexual conduct as well as a single count each of fourth-degree criminal sexual conduct, unlawful imprisonment, interfering with electronic communication and assault and battery. The charges stemmed an assault on a teen girl. Then in August of 2019, while Nichols was free on a $250,000 bond, he was charged with trying to run down the victim’s mother and her friend as they walked in their neighborhood. When police tried to arrest on him for that incident, a police standoff ensued in the Pine Creek subdivision in Genoa Township. On Friday, Nichols pleaded no contest to one count of felonious assault as well as guilty to additional counts of stalking a minor, felonious assault and two counts of misdemeanor domestic assault. In exchange, prosecutors agreed to drop the remaining charges. Nichols attorney, Jinan Hamood, told WHMI that her client was “glad to be close to resolving this matter.” The victim in the original case told WHMI at the time that she felt unsafe while Nichols remains free. Court documents indicate the teen girl said Nichols would push her into walls and doors and she was scared to say no to sex with him. Nichols, who remains free on a pair of $250,000 bonds, faces up to five years in prison when he is sentenced next month.