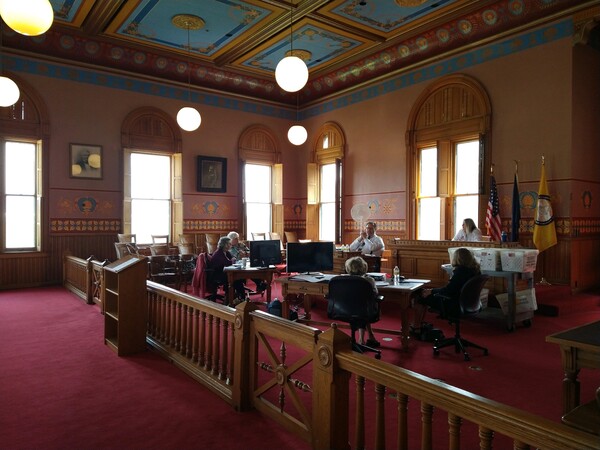 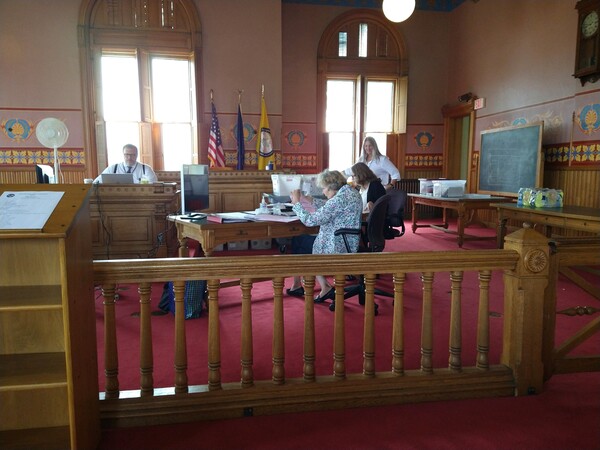 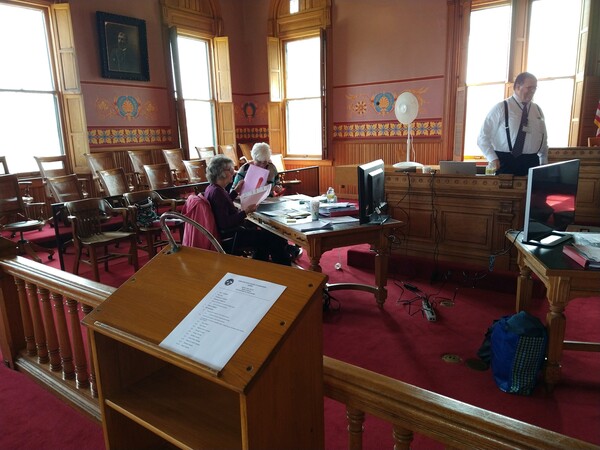 
A re-tabulation of Genoa Township’s absentee voter counting board results will be done in the coming days, following a catch by the Livingston County Board of Canvassers.

The board met all day Thursday. Despite being open to the public, when WHMI attended in the afternoon only two people were present.

When a batch of absentee ballots was run through the scanner on Election Day, instead of selecting “absentee voting”, “election day” voting was selected. The results need to go to the right allocation and be re-tabulated to fix the mistake so that everything should reflect it was absentee voting - not both from Genoa’s absentee voter counting board.

It was said to be a human error and that it would not change who the votes were for, just where the results are reflected – whether absentee or in person on election day.
A re-tabulation is not a recount. A re-tab is often used when it’s needed to bring a precinct into balance in the event of a recount.

It was noted that it is not common but also not unusual for something like this to happen during the canvas process, and the board has had to do re-tabs in prior elections with other jurisdictions.

Officials stressed that re-tabulation is a tool and legal ability to bring a precinct into balance, and it’s all part of checks and balances. The Board of Canvassers and the canvas process are designed to catch any issues if they come up and remedy them.

If the re-tab is not done, it was stated that everything would be out of balance. Not only for the absentee voter counting board but polling locations would show in the results more ballots cast than voters in the poll book. It was said to be very technical but also very important in the event of a recount. In order to be re-countable, the numbers need to balance.

The re-tabulation will take place either today, Saturday or Monday at the latest. The process is anticipated to take between 2 to 4 hours. It was stated that the scanning of the ballots will be pretty quick but all of the preparation, such as getting the ballots out of containers and then put back in, will take some time.

The board consists of two Republicans and two Democrats that work as a bi-partisan team and were said to “really know their job”. Livingston County Clerk Betsy Hundley serves as the secretary to the board.

The board will reconvene at 9:30am today. If all goes as planned, the canvas could be completed sometime next week.

A request for comment was placed with Genoa Township Clerk Polly Skolarus.

Skolarus was found not guilty in April by a local jury of a misdemeanor election law charge in connection with the November 2020 election in which unapproved ballot containers were used.

The Board of Canvassers determined some precincts were out of balance and that ballots were sealed in canvas ballot bags - not approved containers.