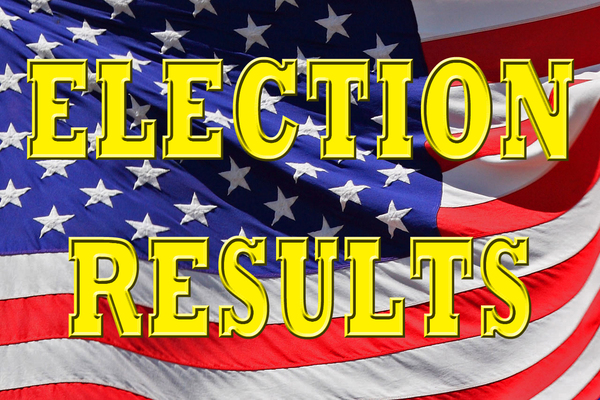 
Voters re-elected incumbents in City Council races and approved a bond proposal for a local school district in today’s election.

A bond proposal for Fowlerville Community Schools passed with 52.08% of the vote.

Complete information is available on the Livingston County clerk's webpage. That link is provided.