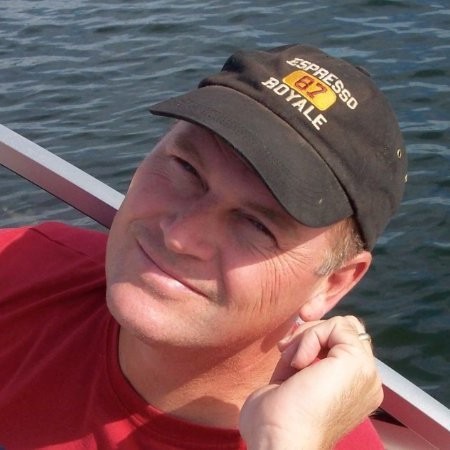 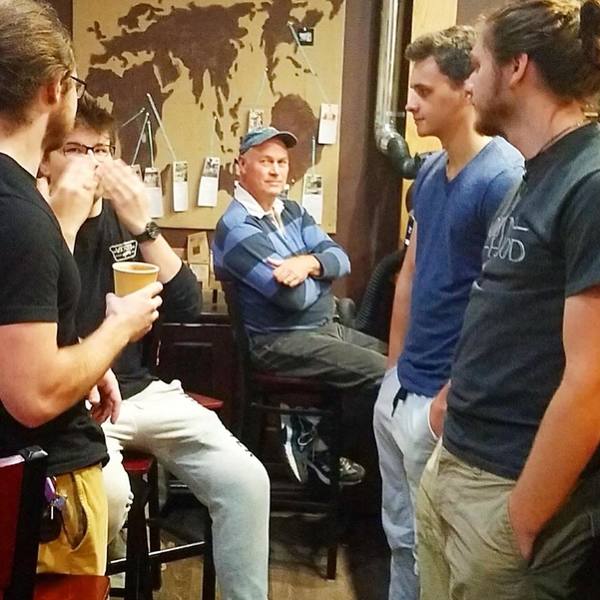 
A memorial event this week will be held for a Brighton businessman and well-known patron of the local art scene.

Marcus Goller, who owned the Brighton Coffeehouse and Theater with his wife Amy, passed away suddenly on January 31st. The Gollers opened the BCAT on W. Main Street in late 2018 and almost immediately it became a mainstay of downtown Brighton, hosting theatrical and musical performances while serving a variety of coffee and food items.

Coffee was something Marcus Goller was well acquainted with, having founded the Ann Arbor-based Espresso Royale chain in the late 1980s. His wife Amy had acted professionally and helped direct several theatrical productions at Brighton High School. The couple had long dreamed of opening a coffeehouse and theater in the community in which they had live for more than 25 years and raised their two children, Spencer and Macy.

A memorial service for Marcus will be held at the coffeehouse on Wednesday at 6pm for anyone who would like to pay their respects. Casual attire is requested. In lieu of flowers, donations to the BCAT are being requested.