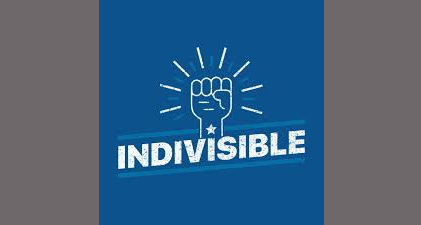 A protest is being planned this afternoon in Howell in response to President Trump’s declaration last week of a national emergency in order to access military funds to build a border wall with Mexico.

Indivisible Livingston is protesting what they are calling a “Fake Emergency to illegally divert money to fund” a wall. It will take place at 5pm on the grounds of the Livingston County Courthouse in Downtown Howell and is one of hundreds planned across the country today including in Ferndale, Ann Arbor, Ypsilanti and Lansing.

Indivisible Member Peggy Van Sickle, who is organizing this rapid response event, said they are, “standing together to tell this administration that circumventing congress, violating the constitution and declaring false emergencies to build a wall most Americans oppose is wrong.” Van Sickle said if the President wants money to build a wall he needs to work through Congress, calling his action on Friday, a “power grab” that “will set a dangerous precedent.” She pointed to his comments on Friday when he announced he was signing the papers to declare a national emergency as proof he was using the declaration as a method to avoid the normal methods of such an appropriation.

At the press conference, the President said he could have found other ways to fund his wall, but did not want to wait. “I want to do it faster,” said Trump. “I could do the wall over a longer period of time, I didn't need to do this, but I'd rather do it much faster.” The protest will last from 5 to 8pm on the grounds of the Livingston County Courthouse. (JK)