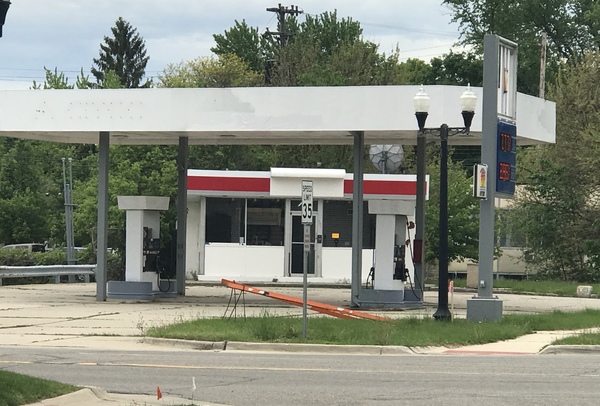 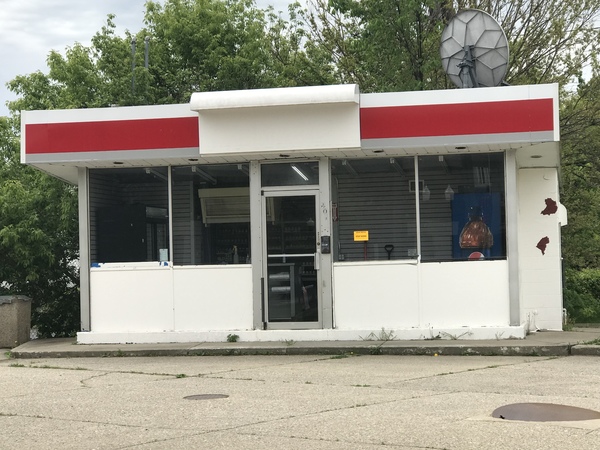 Plans to renovate a vacant gas station in the City of Howell are moving forward.

The Howell City Council met recently and canceled an unsafe building hearing for the owners of the property at 401 East Grand River, the former Citgo gas station at the corner of Barnard and Grand River. Plans to re-open a gas station on the site were actually approved by the City back in 2016 but nothing ever happened. The City has fielded countless questions and complaints about the property and issued various tickets for trash piling up and lack of maintenance, as well as broken windows. Staff noted the owner has waited until the last possible minute to address issues that were raised in an unsafe building notification last October. Then on April 30th, work was started on the site without permits and before an imposed deadline. Currently, an application and building plans have been submitted, the site plan has been finalized and the applicant fixed the front windows and removed boards from previously damaged windows. Staff is now preparing for construction on the site to bring the property back to a viable use.

City Manager Shea Charles tells WHMI the property owners brought it into compliance, abating the dangerous building conditions, which was specific to broken windows and some other items. He says they have fixed those deficiencies and are now in the process of issuing final building permits and scheduling a pre-construction meeting. Staff noted during the meeting that it’s not a huge project so construction should take around 6 to 8 weeks, depending on the weather. Council has postponed various hearings along the way and Mayor Nick Proctor questioned if they should reschedule the unsafe building hearing again to keep the owner on track. Staff noted the dangerous building designation no longer applies, on the premise that the unsafe conditions have been rectified and it is now just a vacant building in the city. Proctor stressed that he has absolutely no confidence in the property owner and is getting highly annoyed, further noting all of the staff time spent dealing with issues. (JM)