Childs: "The Days Of The Moderate Republican Are Gone" 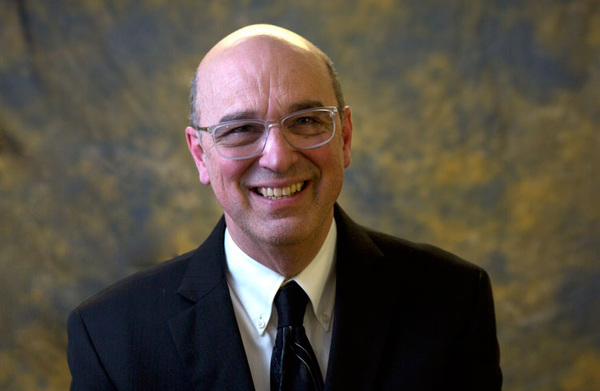 A Livingston County Commissioner who has left the Republican Party says “divisiveness” and “political polarization” are what prompted him to join the Democratic Party.

In a letter to his colleagues Monday, District 9 Commissioner Gary M. Childs announced his decision to switch parties, stating that he feels “even listening to a valid idea from an alternative party is now shunned.” Childs tells WHMI he feels both parties have extremes, but fears that “the days of the moderate Republican are gone”.

In response to Childs’ announcement, Republican County Commissioner Bob Bezotte said that he’s really not surprised by the announcement based on Childs’ voting record. He called suggestions of polarization among Republicans “inaccurate”, arguing that he feels the Democrats have been the polarizing party and have “gone too far left”. Bezotte says the decision to leave is Childs' choice and that "he has to make those decisions for himself". Republican Commissioner Wes Nakagiri declined to comment on Childs’ decision, except to say that he wished him well.

Childs says he originally ran as a Republican because he grew up as one, but feels he has always supported what the best idea is, regardless of political affiliation. Speaking to residents who may have voted for him based on his previous party affiliation, Childs says his campaign literature never included the word “Republican”, but adds that he is sorry if any citizens feel they have been let down. Childs says by stepping away from the Republican Party, he feels they all can make better decisions now.

The news of the switch was received well by the Livingston County Democratic Party, with Chair Judy Daubenmier stating in a press release that “Commissioner Childs has been a breath of fresh air on the Commission the entire time he has served”, and that “he has truly taken seriously the duty of a public servant to serve all the residents, not just those of one political party.”

Childs was originally elected to the board in 2012, defeating then-Commissioner Jack LaBelle in the GOP primary. He won re-election in 2016 and then again in 2018. He serves as Chairman of the Parks & Open Space Advisory Committee as well as a member of the Finance Committee, General Government and Health and Human Services Committee and the Southeast Michigan Council of Governments. District 9 includes Green Oak Township Precincts 1-7 & 9 and Brighton Township Precincts 3, 5 & 8. (DK/JK)