Teacher From Hartland Township Running For County Board 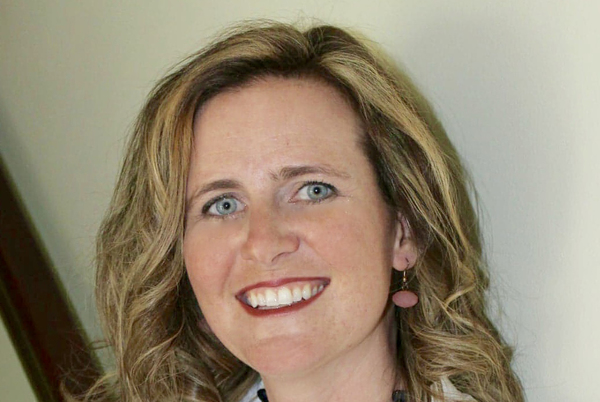 A local teacher has announced her candidacy for the Livingston County Board of Commissioners.

Jennifer Garcia of Hartland Township is running for the Democratic nomination to the District 2 seat on the board. That seat is currently held by Republican William Green, who is also being challenged by Republican James Bruney. Garcia, who teaches in Ann Arbor public schools, filed her nominating papers last month for the seat covering Oceola and Deerfield Townships, plus the southwest corner of Hartland Township.

As commissioner, Garcia said she would work to make sure the county budget matches the priorities of the community, and she said she would cooperate with constituents to make that happen. Among her priorities are better roads, safer walking and bike paths, and crosswalks. She says that in the areas of her district that are populated with public resources and businesses, young families are looking for more walkable communities and safer access without the reliance of a car, but that, “it’s dangerous to walk or bicycle to schools, recreational areas, and stores.”

Garcia said other aspects of the district’s health and safety need to be addressed with compassion, specifically the area’s opioid abuse problem. She believes the county should join a lawsuit against several large drug manufacturers to recover the cost of dealing with opioid addiction. Garcia says she would also advocate for the support of existing treatment courts in Livingston County, and that as a health educator she understands the concerns of mental health and drug abuse are deeply layered and in need of desperate attention.

Garcia is a member of the Ann Arbor Education Association and says she would fight to make sure the county pays fair wages to its employees. (JK)