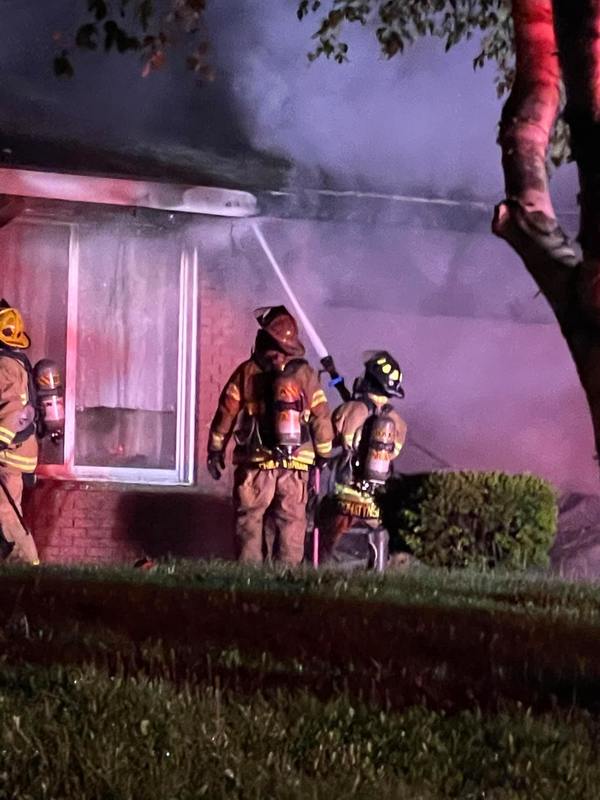 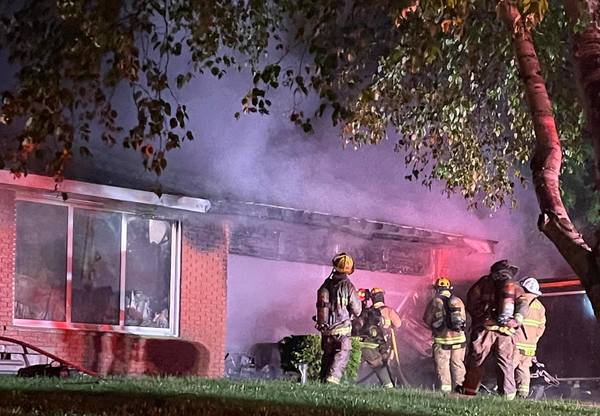 
A quick response from firefighters Wednesday night kept a garage fire from spreading and doing extensive damage to an attached home in Brighton Township.

Brighton Area Fire Chief Mike O’Brian tells WHMI that they were dispatched at about 10:20pm to a home on fire in the 11000 block of Hyne Road. Crews from Brighton Station 3 and Engine 61 from the Hartland Deerfield Fire Authority arrived to find a fully involved garage fire spreading into the home with all of the home’s occupants already evacuated.

Chief O’Brian says crews worked quickly to stop the spread of the fire and extinguish it. While there was damage to the adjacent home, he said it was minimal. There were also injures.

A fire investigation is underway, but the blaze does not appear to be suspicious in nature.