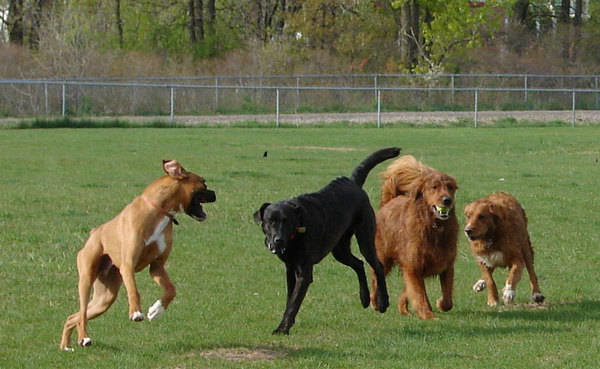 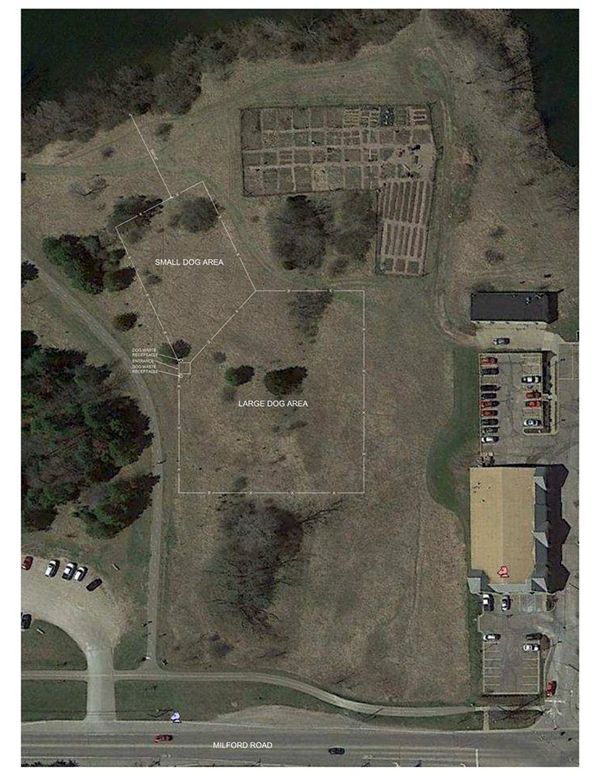 Construction is expected soon on a new dog park in Milford after a successful fundraising effort.

A crowdfunding campaign using the Patronicity platform had been seeking at least $20,000 for the Milford Dog Park. Once that goal was reached, organizers said another $20,000 would be given by the Michigan Economic Development Council. But as of this morning, more than $25,000 had been donated.

Organizer Keith Vandenbussche told Hometownlife.com that they expect the state to cut a check for the matching funds within the next week, after which they will seek formal approval from the Village of Milford. Once that is granted, project bids will be issued and if all goes as planned, construction could be completed by early August.

Vandenbussche offered a big ‘thank you’ to River’s Edge Brewing Company for hosting the Dog Day Afternoon event earlier this month as well as all of the participating businesses along with project volunteers and other donors for making the park a reality. He says fundraising will continue through this Friday, May 31st for the park, which will be located near the intersection of General Motors and Milford Road. (JK)