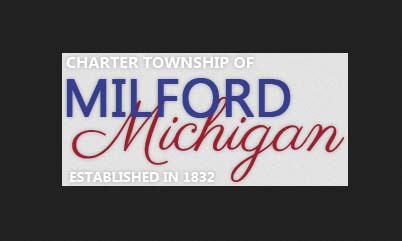 The mystery of a foul odor detected in a Milford Township neighborhood earlier this month was solved by a local resident.

Teresa Silver says that when she stepped outside her home near Maple and South Milford Road the evening of March 6th, she immediately smelled an odor that made her think of an industrial substance. Concerned for the area’s natural wildlife and her own health, Silver told the Milford Times she called both the Milford Fire Department and DTE Energy. A DTE representative said they smelled something like diesel fuel, while a firefighter said he did notice a “race car fluid” odor. But by the next morning the air was clear with no sign of what may have caused the issue.

After Silver’s neighbor remembered a similar incident years ago when a jet had to dump its fuel, she called the Federal Aviation Administration, which confirmed that was the case. A Mexico-bound Boeing 727 cargo jet jettisoned fuel after departing Willow Run Airport in Ypsilanti but requested a return to the airport after having an engine problem. It landed without incident at Oakland County Airport in Waterford Township.

Officials say fuel dumping is standard procedure if a plane needs to lose weight in order to make a safe landing. The FAA told her the fuel is usually in the form of a fine mist which dissipates in the atmosphere before it comes down, although the smell can linger much longer. While she was relieved it didn’t pose an immediate hazard, Silver says she still plans to monitor the area for any lingering effects. (JK)