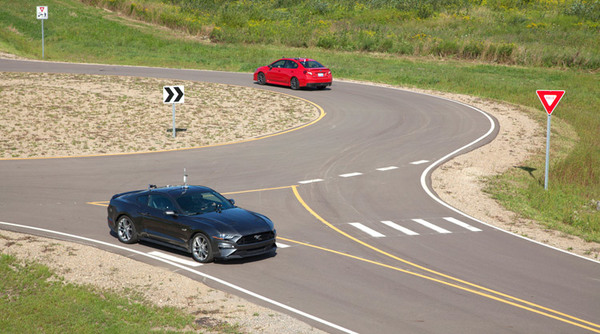 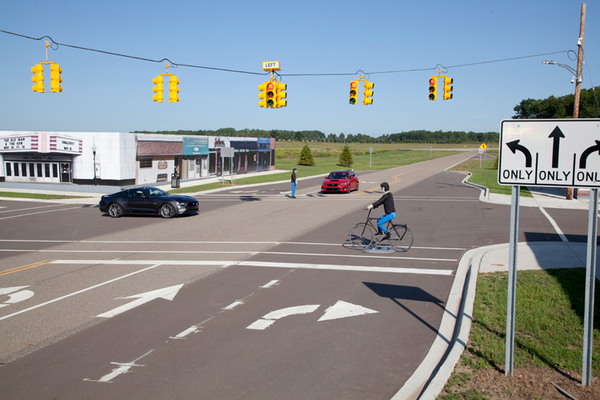 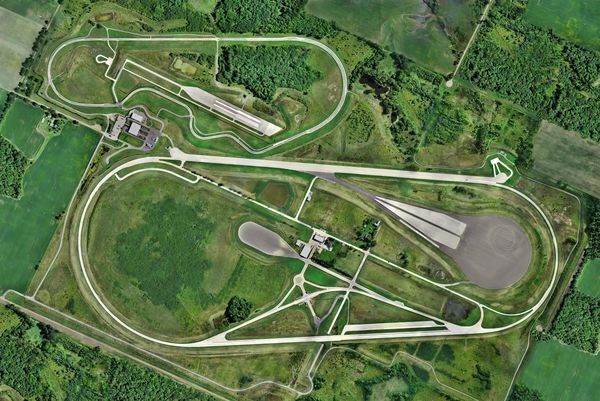 
A large expansion project is planned at a test track near Fowlerville.

FT Techno of America, the Fowlerville Proving Ground, is an independent proving ground and testing company on a 950-acre facility just south of Fowlerville that’s open year-round. Senior Manager of Operations Mike Benjamin says the facility is rented out to really the entire auto industry and they currently have around 50 different suppliers and auto manufacturers that use them, along with testing and engineering services.

Benjamin says they were granted site plan approval by the Handy Township board recently to start construction on two new test tracks, marking a $10 (M) million investment. He says their overall investment to date since opening in 2005 is about $100 (M) million. The new tracks include a 1.3-mile handling course on the east side property and a variety of new ride comfort surfaces on the west side of the property.

Benjamin tells WHMI having such a wide variety of customers across the automotive industry means they have to constantly adapt and improve the facility to meet their expectations and this is one way they’re doing that. He says they already have a 3-mile oval track, a 20-acre vehicle dynamics pad, tracks that simulate ice and snow, and a newer track that was added in 2018 for connected and autonomous vehicles. Benjamin says the two new tracks will complement the existing facility and allow them to add to their current capability.

Benjamin says they’ve completed some preliminary site work already and hope to break ground and start construction in around two weeks. He says they expect to have the ride comfort surfaces done by September and the new handling course by next spring.

Benjamin commented further that he’s really proud of all the work they do in the community with various parents, which is a big part of what they do. He says they do a lot to support the education system, with a particular focus on math, science, and engineering. Benjamin says they support and sponsor Fowlerville High School’s Robotics Team and allows agencies such as the Livingston County Sheriff’s Office, fire departments, and other first responders to use their tracks for free on weekends so they can do various trainings and work to keep the community safe.

More information is provided in the attached document and provided web link.