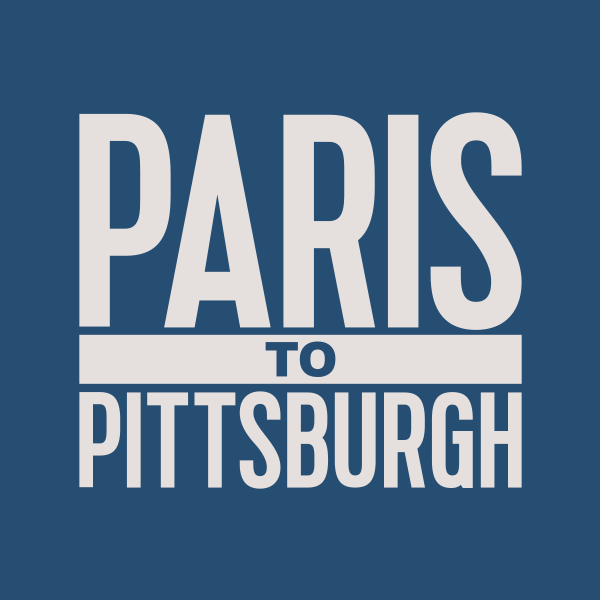 Three local groups are joining together to sponsor a showing of a new film on climate change in observance of Earth Day.

The film “From Paris to Pittsburgh” is a new National Geographic film produced by RadicalMedia together with Bloomberg Philanthropies highlighting how state and local entities are taking action against climate change. Prompted by President Donald Trump’s decision to remove the U.S. from the Paris climate accords, the film highlights local, private sector, and community leaders across the country who are continuing to work to reach the Paris goals despite federal inaction. The film takes its name from the President's comment that he was pulling out of the Paris agreement because he was elected to represent the people of Pittsburgh, not Paris. Pittsburgh Mayor William Peduto responded by saying they would continue to follow the guidelines of the Paris Agreement for their people, their economy, and future. Organizers say the film demonstrates that being green can be bi-partisan as U.S. Senator Chuck Grassley, an Iowa Republican, is interviewed about the impact of wind energy on the job market in Iowa.

“From Paris to Pittsburgh” will be shown on Monday, April 22nd at the Community Unitarian Universalists located on South Old US-23 in Brighton. The showing is sponsored by the Livingston County Democratic Party, CUUB’s Social Justice Team, and the Sierra Club Crossroads Group. Doors open at 6:30pm, with the showing at 7pm. A discussion will follow. (JM)