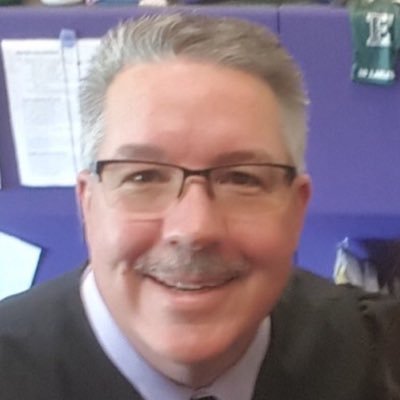 
The Fowlerville Community Schools’ Board of Education has approved the opening processes of a no-millage-increase bond proposal that would fund a new building and improvements district-wide.

At the Board’s most recent meeting, Superintendent Wayne Roedel laid out a vision of the next 10 years that sees the FCS district, in his eyes, transform into a destination district. At heart, are issues with the existing Munn building and how to address to them. The building houses recreation and early childhood programs, but is 65 years old and needs substantial renovations. Estimates from architects lead the district to believe it would cost $20-million to maintain its form for the next 2 to 10 years. With a new K-2 building costing roughly $29-million, Roedel said that caused them to look closer at their priorities.

He said the development if the K-2 building is a top priority, and right behind it is the air conditioning of the district’s schools.

Roedel said to fund this, he believes the community will support a bond issue that doesn’t increase the millage and raise taxes. A renewal of the 9.55-mil bond would generate between $35-million and $38-million.

After a new K-2 building, it’s estimated that air conditioning would cost $3.1-million for Kreeger and $2.3-million for the junior high. The downside is that that plan doesn’t leave enough for the high school. Doing the high school first would cause other priorities to be pushed, though, leaving the superintendent to believe that his plan meets the most needs possible for students and staff.

He suggested that the high school could be taken care of with a similar bond in 2026, which would also provide the Board of Education more options for thinking outside of the box with most of the district’s infrastructure needs having been met. The current bond helped replace many roofs, parking lots, and boilers. Extra money in 2026 could mean turf, robotics, archery, STEM labs, expanded tech items, or more. Roedel said they haven’t been in a position like this in his time with FCS, and that he believes if they move forward with this 10-year vision, they could leave the district in a fabulous place.

The Board of Education unanimously approved the submission of a prequalification application to the Michigan Treasury, beginning the process of what could end with the proposal being on a May 2021 ballot.