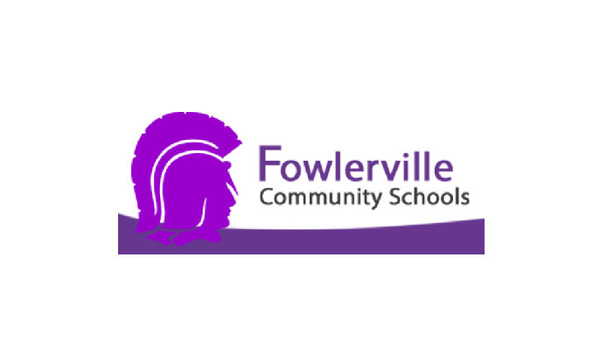 Superintendent Wayne Roedel told WHMI it’s been a long couple of months and they’ve been working with different groups and talking about the benefits of the bond. He says a lot of people put a lot of time and energy into getting accurate information out there and he’s proud of the community – thanking everyone who came out to vote and supported the bond issue.

Roedel said he thought the passage of this bond puts the district in a long-term, sound position with all of their buildings being relatively newer, mechanically and structurally sound, but more importantly, buildings that are really designed for today’s kind of learning for students.

Roedel added when they looked at the structures of the district in terms of where they needed to build a new building, clearly, their priority was to build a K-2 building and then move programming out of Munn, which was built in 1954, and just create a more well-designed learning experience for kids. He said they’re now looking forward to really getting people involved in the next phase of their design process so they can begin to imagine what their new school will look like.

Complete election results are available on the Livingston County Clerk’s webpage. A link is posted.