GoFundMe Account Set Up For Fowlerville Family After Fire 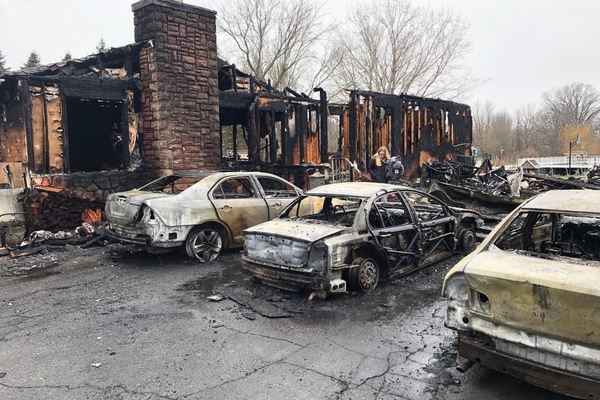 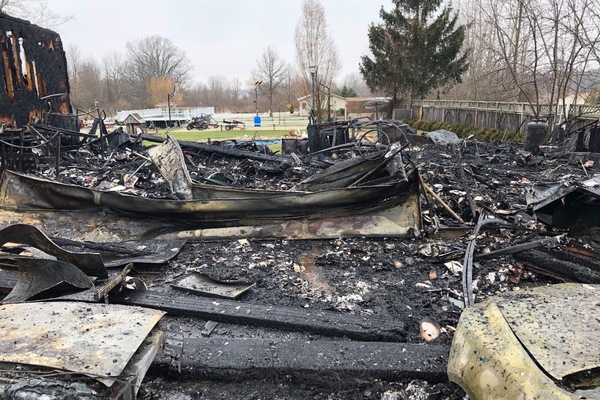 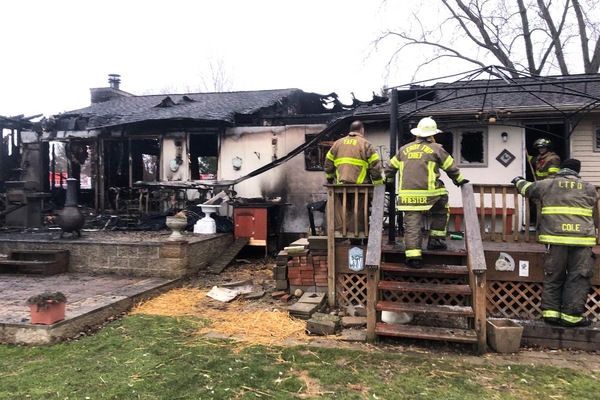 A GoFundMe account has been set up to assist a Fowlerville family that lost everything in a house fire Tuesday.

A family of six live at the home on Fowlerville Road, which caught fire around 5:10am. Ashley Pringle says her parents and the kids who live there were able to make it out safely but their childhood home is a complete loss. Pringle comes from a family of seven and it’s her parents’ house that caught fire. She tells WHMI the three older kids have all moved out but there are four younger ones living there; one 15-year-old girl and three boys age 18, 17, and 12. Pringle says her oldest brother got a text from a friend who said smoke was coming from their area so he went upstairs, looked out window and noticed the garage was on fire. She says her brother told her dad and they were able to get everyone outside safely. A skunk, a dog and a duck inside of the home also got out safely, along with six other ducks that were outside in a structure. Pringle says everyone got out and was fine, there’s just nothing left of the house. In addition to losing everything in the fire, Pringle says there were also three vehicles parked next to the garage that got burnt and melted. She says they do have a van that wasn’t destroyed but the key melted so the family doesn’t have a vehicle.

Pringle has since started a GoFundMe page titled “Household Fire Took Everything” to help her family this holiday season. She says the support from the community has already been overwhelming and a lot of people have been helping out. Pringle says they appreciate anything from the community, even if it’s just sharing the GoFundMe page that was set up. That link is provided.

Donations of gift cards for the family are also being accepted at the Village of Fowerville offices. (JM/JK)