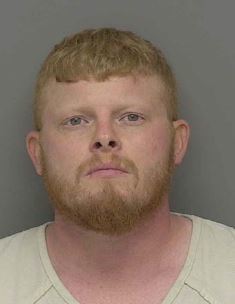 
A sentence was handed down recently to a Fowlerville man who led police on a chase earlier this year.

Judge Michael Hatty recently sentenced Graham to two years of probation, with the first six months in the Livingston County Jail. He was also ordered to undergo mandatory mental health treatment and counseling.

Graham was arrested by Livingston County Sheriff's deputies after they attempted to stop the 2004 Ford F350 he was driving for multiple equipment violations as it was traveling on Bowen Road in Howell Township.

A high-speed chase ensued until deputies were eventually able to get the vehicle stopped at the intersection of Schrepfer Road and Chase Lake Road, where they took Graham into custody after a short foot chase.