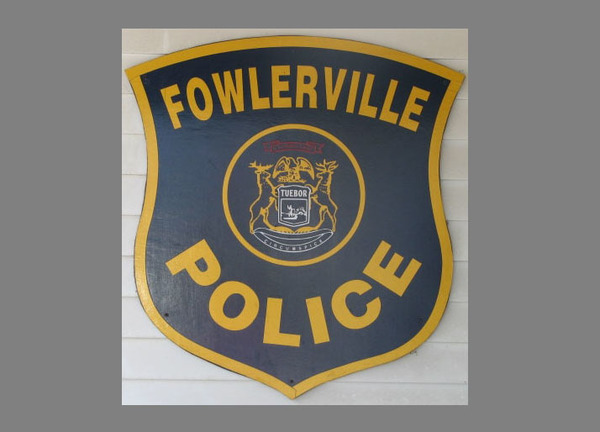 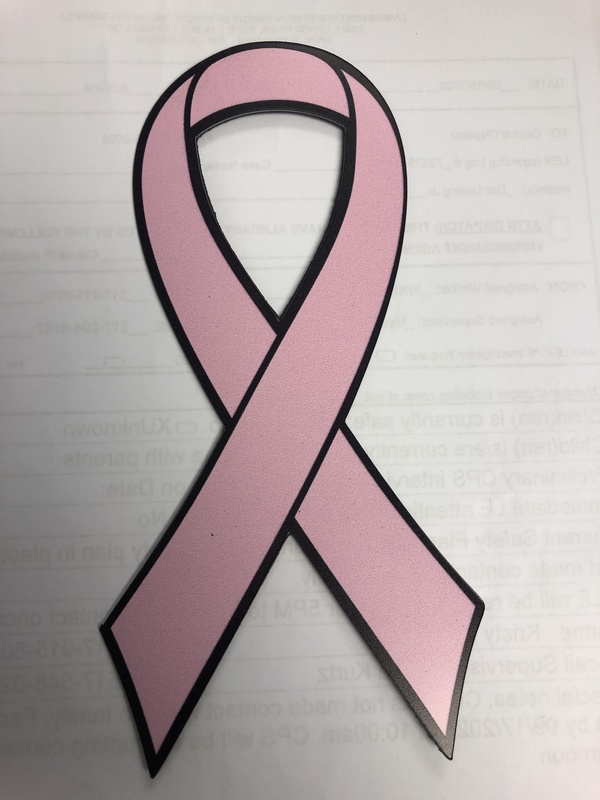 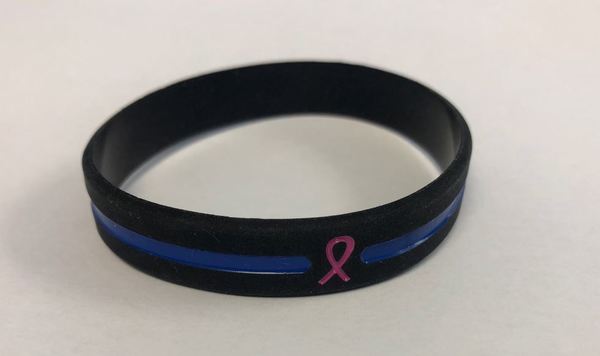 
The Fowlerville Police Department is raising money for the National Breast Cancer Foundation during the month of October.

Chief John Tyler says he was approached by Officer Caitlyn Peca and she sold him on the idea for such a great cause. The department is selling police bracelets with a pink ribbon on the band symbolizing police partnership and compassion for those who have or are currently battling breast cancer. The wrist bands can be picked up at the police department for a minimum $5 donation per wrist band, while supplies last. Chief Tyler says they purchased the wrist bands and all proceeds will go directly to the Breast Cancer Foundation. He noted officers are also sporting large pink ribbons on their patrol cars.

Tyler says they appreciate all of the public support thus far and feel they’re supporting a great cause.

The Fowlerville Police Department is located at 213 S. Grand Ave. in Fowlerville.