Sunday Marks 30 Years Since Disappearance Of Teacher Near Fowlerville 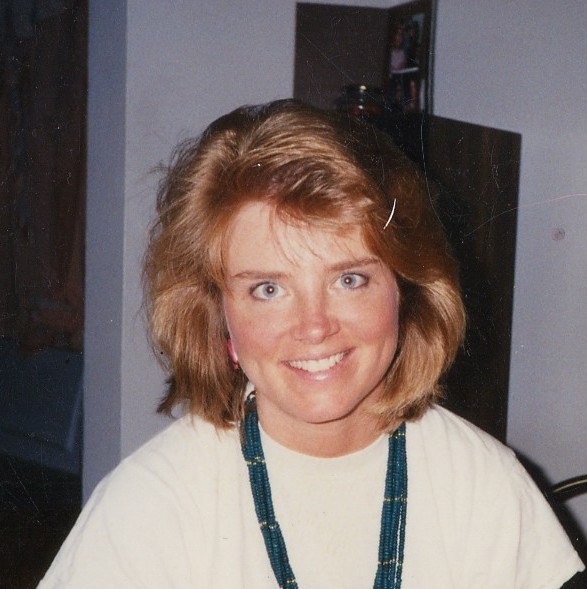 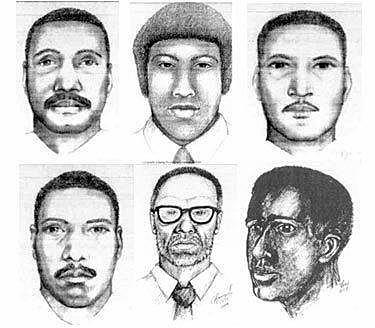 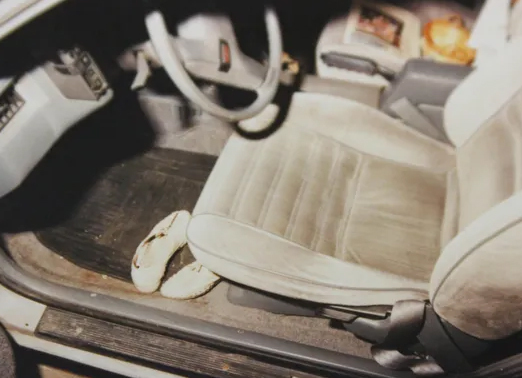 The Livingston County Sheriff’s Office Cold Case team continues to search for answers in the disappearance of an Okemos woman 30 years ago this Sunday near Fowlerville.

Paige Renkoski was last seen alive on May 24th, 1990. Authorities that day found Renkoski’s vehicle, still running with shoes and her purse inside, pulled over on westbound I-96 near the Fowlerville exit. Several witnesses told police that they saw the 30-year-old Renkoski talking to a man in a maroon minivan that was parked behind her car. All attempts to positively identify the man have failed.

Renkoski had dropped her mother off at Detroit Metro Airport around 11:30 that morning, and then visited a friend in Canton Township. A clerk at a store west of I-275 remembered her coming in to purchase beer between 2:30 and 2:45pm.

The Livingston County Sheriff’s Office Cold Case team has continued to work on the case over the years. Deputy Robert Geschtman is an investigator with the team. He said that through the years authorities have received 1,200 tips on the case leading them in many directions, but to no avail so far. At one point in 2011, they hoped the case was progressing after tips led them to use ground-penetrating radar at several sites, but again they came up empty. Several theories are out there on what may have happened, but Geschtman says most are just that - theories. One of the most popular suggests the minivan bumped Renkoski’s car as she drove along the freeway as a ruse to get her to pull over. But Geschtman said there was no evidence of a bump on Renkoski’s car, nor of any mechanical failure, for that matter. Geschtman says he thinks it’s possible that somebody flashed a badge at Renkoski, getting her to pull over. He said there are people out there who know what happened and they are going to need to come forward to help break this case.

Anybody with information is asked to email the online tip line at coldcasetips@livgov.com, or call the Sheriff’s Office tip line at 517-546-TIPS.

To hear more on the case and efforts being used to find the truth, tune in to WHMI’s Viewpoint this Sunday morning at 8:30, when Getschman will be the special guest.