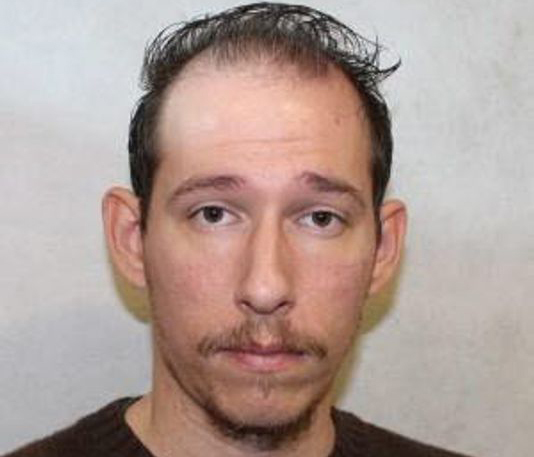 Sentence has been handed down to a Fowlerville man who admitted to forcing two women at the Michigan State University health center to watch lewd videos he made of himself.

33-year-old Michael Phinn pleaded guilty last month to second-degree criminal sexual conduct, assault with intent to commit sexual contact, unauthorized access to a computer and a count of using a computer to commit a crime. On Wednesday, he was sentenced to 5 to 15 years in prison. Phinn, who worked as a medical resident in the MSU Neurology Clinic, told the court he's "not a manipulator or a monster," and instead blamed the widespread availability of pornography. He says he "misinterpreted months of flirtatious behavior."

Phinn originally faced harsher charges, including first-degree criminal sexual conduct. He was charged last October, about a week after the women reported the allegations to police, who said the women weren't his patients at the Clinical Center. Phinn graduated from MSU’s College of Osteopathic Medicine and was serving a post-graduate neurology residency under supervision of the college. (JK)