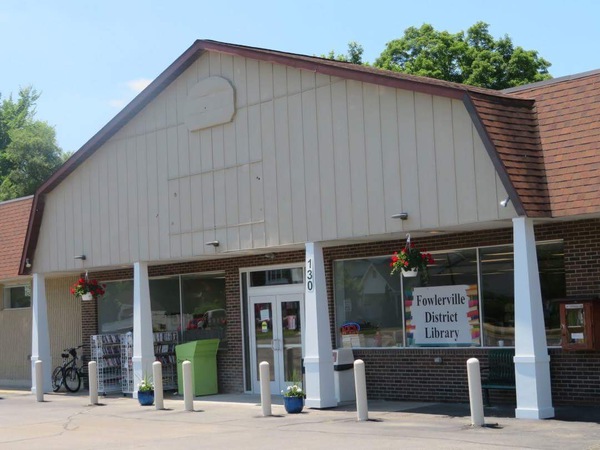 A local library has moved and administrators couldn’t be happier with the results.

The Fowlerville District Library has completed the transition to its new home, on the old site of the Curtis Grocery Store on Grand Street. Back in May of 2017, the Board of Trustees purchased the building, and work with architects and construction companies began almost immediately. It opened officially earlier this month after 6 weeks of intensive help from local movers and volunteers. Acting Director Beth Lowe said she was excited for people to see the new place. The interior was completely redesigned with additional office space, a staff work room, and a family bathroom that wasn’t previous available, being built.

All-in-all, over 40,000 books, DVDs, and other items that could be checked out were moved. Programming supplies and the library’s historical collection that couldn’t fit at the old location are now integrated under the new roof. There is even space for future expansion. Lowe said on the first day they were open, they had a record 570 patrons come through the door. She said they expected to see high returns, but what surprised everyone was that they loaned out over 1,000 items. The acting director said the numbers have been comparable and steady ever since.

Marion Cornett the President of the library’s Board of Trustees was excited about the new facility. “It is amazing to see all the items, for so long displayed in a 4,225 square foot building, now all available with elbow room in the 10,330 square foot finished area. We'll be finishing an additional 2,990 square feet in Phase Two.” (MK/JK)