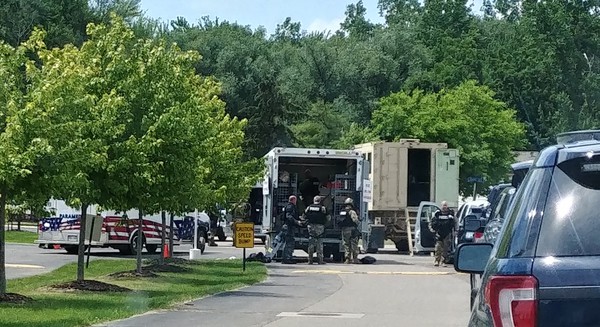 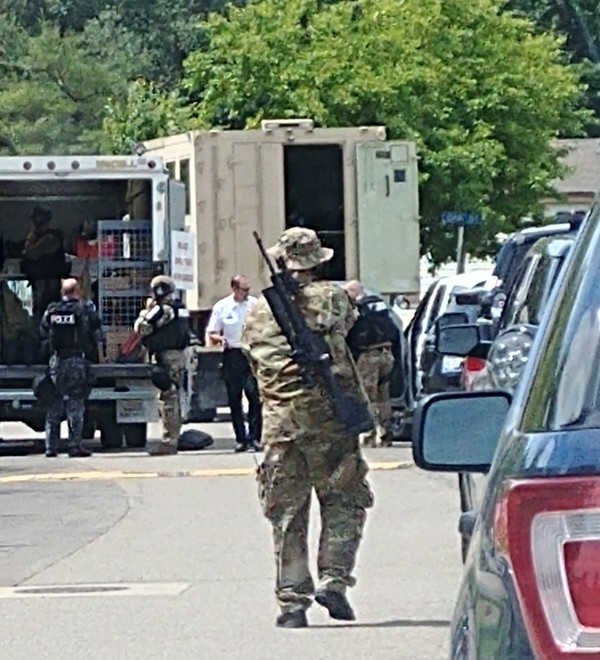 A suicidal woman was hospitalized following a standoff with police at her mobile home community in Fowlerville.

A Fowlerville police officer and a Livingston County Sheriff’s deputy initially responded Monday afternoon to a 911 call of a possibly suicidal 65-year-old female with a handgun. Three gunshots were heard that came from inside of the residence, in the area of Chestnut and Grandshire in the Grandshire Estates manufactured housing community. Fowlerville Police Chief John Tyler tells WHMI they made contact with the woman through the door and she refused help while threatening to kill police and anybody else who tries to enter the home. He says family members noted the woman has mental health issues and they expressed concerns about her possibly abusing prescription drugs. The woman was in possession of a handgun and police treated it as a barricaded person with a gun situation.

The Livingston County Tactical Team was called out, along with the Southeast Livingston Special Response Team, which includes officers from Green Oak and Hamburg Townships, as well as the City of Brighton. Surrounding homes were evacuated as a safety precaution as there was limited success in trying to communicate with the woman. Tyler says the tactical teams were able to breach a window and observed the female unresponsive in her bedroom. He says the gun was observed to be in her hand and the tactical teams were able to secure the gun and render aide to the female until EMS arrived on location. Tyler says preliminary investigation indicates the female tried overdosing on her prescription medication. He says she was transported to the Saint Joseph Mercy Livingston Hospital in Howell. Her condition is unknown.

Tyler thanked all of the agencies that assisted in the incident, as well as the citizens that were evacuated for their patience and support. Also assisting on scene were the Fowlerville Fire Department, Livingston County EMS and the Livingston County DART team. (JM)