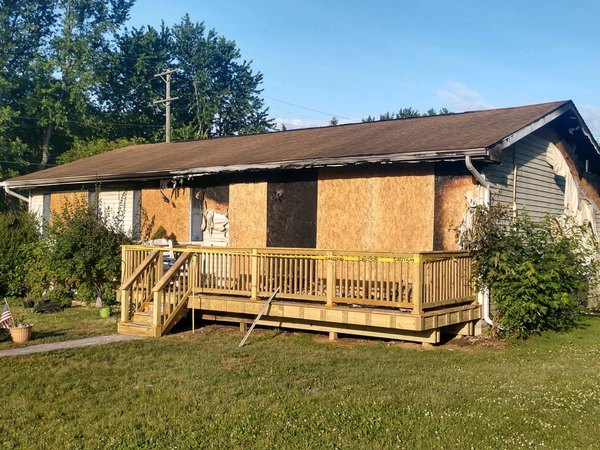 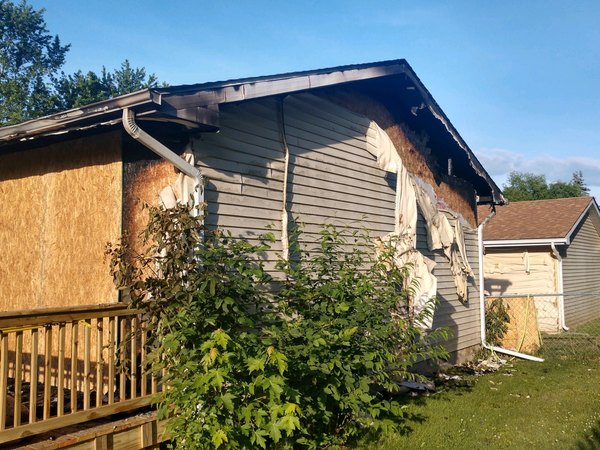 
More than dozen pets were lost in a house fire Thursday in Fowlerville that left the structure severely damaged.

Just before 6pm, Fowlerville Police say they and the Fowlerville Area Fire Authority were called to a house fire in the 200 block of S. Maple Street in the village. Police were first on scene and observed heavy smoke and fire coming from the residence. The homeowner, her daughter and grandchild were outside bringing in groceries when they observed the house on fire.

Police Chief John Tyler says that unfortunately 5 dogs and 8 cats were lost in the fire. However, three rabbits were saved from pens in the detached garage. The fire remains under investigation, but may have started in the kitchen area of the residence, which suffered extensive interior damage.