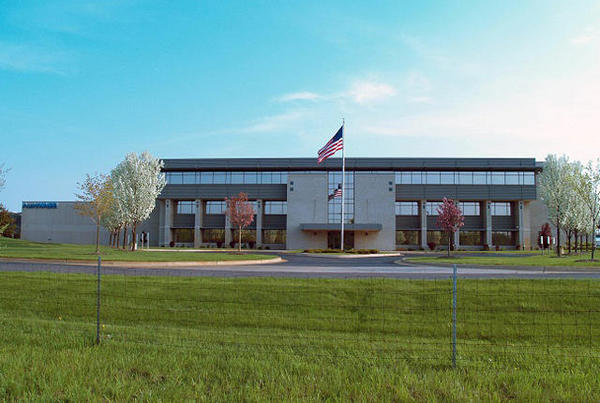 A Fowlerville-based plastics company has been granted a tax abatement certificate transfer for a new facility they hope will help encourage job and business growth.

Asahi Kasei Plastics of North America recently applied for an Industrial Facilities Exemption Certificate transfer for the property located at 810 East Van Riper Road. A public hearing regarding their application was held at a Village of Fowlerville council meeting Monday; however, no residents spoke during the hearing either for or against the request. Village council then went on to unanimously approve the application for the certificate abatement transfer, as well as an agreement between the municipality and the company.

Following council’s decision it was noted that during the recent site plan review by the village engineer, it was brought to the Local Development Finance Authority, or LDFA’s, attention that once Asahi’s project is completed, the main entrance for their combined facilities will then be at the west end of the current property. That means the existing approach within the Village’s right of way, which was recently replaced by the LDFA, will be abandoned and removed.

LDFA Chair Phil Utter says during subsequent conversations Vice President of Operations Prasad Puttagunta acknowledged there was a significant investment for the approach by taxpayers that was “unforeseen at the time” so Asahi has offered to reimburse the Village/LDFA for the cost of the driveway in the Village right of way. Utter says Asahi is not under any obligation to do so; making the reimbursement a show of good faith and character, and being a good corporate citizen. Utter says he waited until after council’s decision to share the announcement because Puttagunta did not want that to have any bearing on officials’ vote for the abatement transfer.

Marcia Gebarowski, Director of Business Development for Livingston County/Ann Arbor Spark, says the abatement is a cost-savings to the company so internally they will have money in the budget for training, onboarding, upscaling for their employees, and for business operations to invest in their people and grow. Speaking to council Puttagunta said the opportunity will position them for success over the next 20 or so years and that the company is committed to the community. (DK)