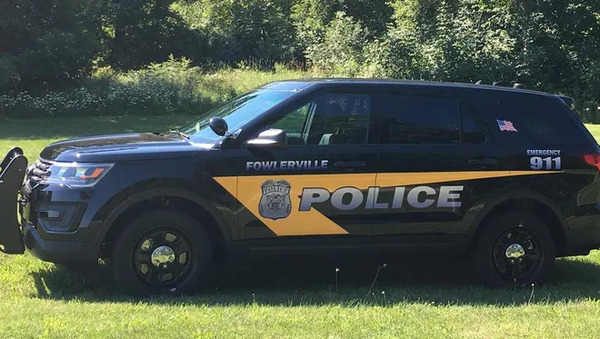 
An aggressive dog had to be put down following a vicious attack over the holiday weekend in the Village of Fowlerville.

It happened at a home on Power Street Saturday evening.

Police Chief John Tyler told WHMI a woman with a fenced-in backyard had let her dogs out when she heard one frantically barking. He says she went outside to find a large mastiff-type dog on top of her small yorkie-type dog, mauling it. Tyler said the woman was able to get the large aggressive dog off and the owner of the mastiff came over and took his dog.

Tyler said the victim rushed her dog to an emergency vet clinic where surgeries were performed, noting it had some pretty deep lacerations to the abdomen area as well as deep bite marks around the neck area. He said unfortunately, the small dog passed away Monday from the injuries sustained.

Tyler added that the victim was familiar with the aggressive dog, which chased a person on a separate occasion and there have been reports of it being somewhat aggressive.
Tyler said they worked with Animal Control and spoke with the owner of the aggressive dog Tuesday morning, who recognized the severity of the situation and decided it was the best thing to put the dog down. He noted they did that on their own without a forced court order.

Tyler said it’s a really bad situation and his sympathy goes out to the victim, as dogs become family and it’s very tough to open a door and see that happening. He said it’s also tough on the family of the aggressive dog as they were pretty broken up but there is inherent liability in being a pet owner. Tyler said pet owners must be responsible and mindful of their animals and do the right thing in the interest of protecting others, especially if living in town.

Tyler said his department will also be sending over a report to the Livingston County Prosecutor’s Office for review.