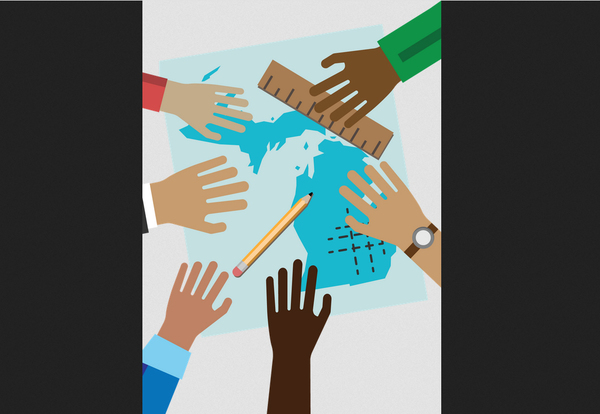 A town hall event in Brighton this week will inform residents about gerrymandering and a proposed solution.

The session will be held Friday, October 19th at St. Paul's Episcopal Church from 6:30 to 8pm. The event is being led by Voters Not Politicians; a non-partisan ballot committee seeking to discuss, “the problems caused by gerrymandering and a proposed solution for Michigan voters to appear on the November 6 ballot.” Voters Not Politicians is working to amend the state Constitution to establish an Independent Citizen Redistricting Commission that would allow voters to draw district lines through a series of open meetings. Voters Not Politicians collected over 425,000 signatures to place the proposal on the ballot, “well in excess of the 315,654 minimum required by law.” The group says ending partisan gerrymandering is “an important first step” in solving issues like education, roads and safe water. Event organizers say the town hall will provide information on the problems caused by gerrymandering and further details on the group’s proposal.