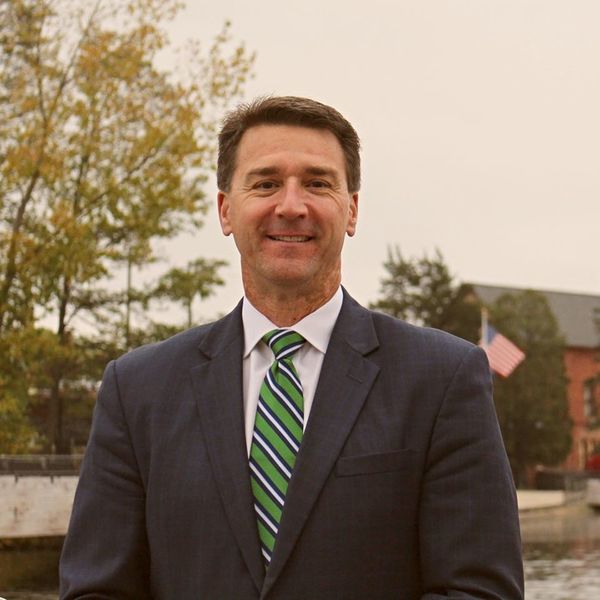 One of those looking to make 8th District Democrat Elissa Slotkin a one-term representative has announced his fundraising total for the last six weeks of 2019.

Republican Congressional Candidate Paul Junge says that between November 14th, when he announced his bid for the 8th District GOP bid, and December 31st, his campaign raised over $250,000. Junge, a former Lansing-area TV news anchor, most recently worked in the Trump Administration at U.S. Citizenship and Immigration Services. He says he is grateful for the financial support to launch his campaign to oust Slotkin, and that he plans to be a conservative leader who will, “put America First.”

Junge is, so far, the only 8th District Republican candidate to announce fundraising totals. Also seeking the nomination is state Board of Education member Nikki Snyder, who lives just outside the district boundaries in Dexter; Lansing attorney Kristina Lyke; Alan Hoover, a self-styled entrepreneur and former Marine from Ortonville and Mike Detmer of Howell, who works for an automotive supplier.

Slotkin earlier in the week announced that she raised more than $1.27 million in the fourth fiscal quarter of 2019, 90% of which she says were contributions under $100. Despite swearing off corporate PAC money for her campaign, Slotkin enters 2020 with more than $2.8 million in cash-on-hand. (JK)