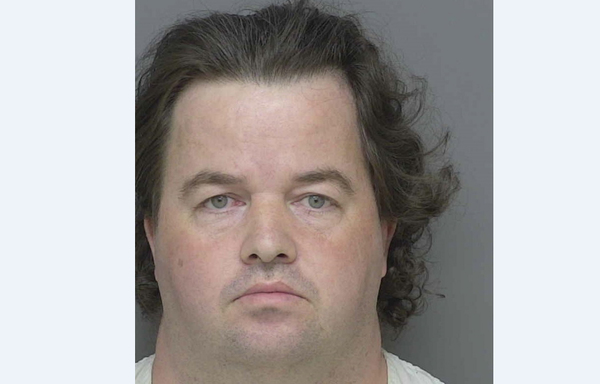 40-year-old Johnathan Dunn was charged last month with two counts of first-degree criminal sexual conduct and four counts of second-degree criminal sexual conduct involving two victims under the age of 13. Livingston County Prosecutor Bill Vailliencourt said that the two children are known to the defendant, but that out of respect for the privacy of the victims, he didn’t want to identify the precise nature of the relationship.

Dunn was a real estate agent with Real Estate One in Brighton until his license lapsed last October. He's also a musician who has played in several local bands. Dunn’s attorney, Bill McCririe, declined comment on the charges against his client. Dunn, who was released on a $250,000 bond, is due back in 53rd District Court September 10th for a probable cause conference. (JK)