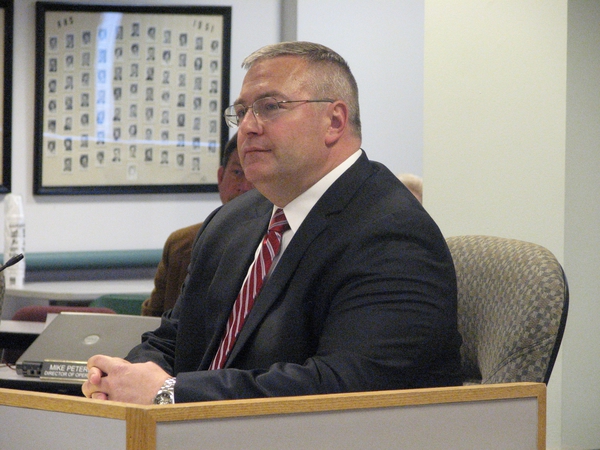 A former Howell superintendent is among the finalists vying for that role in Huron Valley Schools.

The Huron Valley Schools Board of Education is being assisted by the Michigan Leadership Institute in the search process and narrowed the field down to six finalists. 19 candidates were eliminated after a closed session meeting and the six finalists were announced. They include Ionia Public Schools Superintendent Ronald Wilson, who previously held the position in Howell. He was fired in November of 2014 after the Howell board determined he had obtained mileage reimbursements he was not entitled to and then lied about afterward. Wilson sued the district for wrongful termination but eventually settled the dispute for $350,000.

Second round interviews will take place September 19th and 20th. Whoever is selected will succeed current Superintendent Nancy Coratti. (JM)