Floats Being Sought For Brighton 4th of July Parade 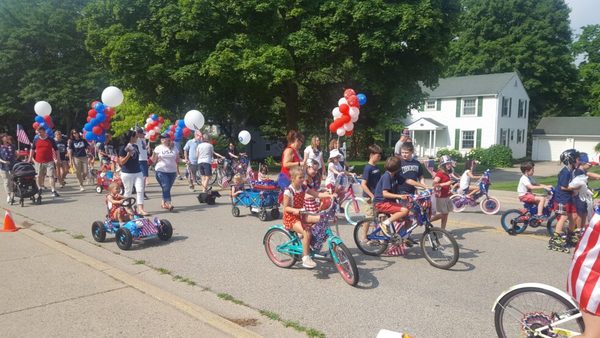 
Following last year’s disappointing cancelation of the Brighton Fourth of July Parade due to COVID concerns, organizers are putting out the call for civic groups and businesses to step up and make its return this year really stand out.

The parade, which will run through downtown Brighton on Sunday, July 4th, is being described as a great way for clubs, associations, and businesses to show their civic pride by entering a float. Online registration is already underway through a link on the Brighton Area Fire Authority’s website.

Theme trophies will be awarded for Most Patriotic, Most Musical, and Most Creative. Parade floats will need to be lined up by 9am on Sunday the 4th at the BECC Building, located at Church and Main Street, with the parade kicking off at 10am. The parade will then proceed through Downtown Brighton before finishing at Brighton High School.

Other events set to take place prior to the parade include the Livingston Sunrise Rotary Half Marathon; 5K Run/Walk, and Duckling Dash Kid's Run. The Rotary Club's Duck Race raffle will then immediately follow the parade.