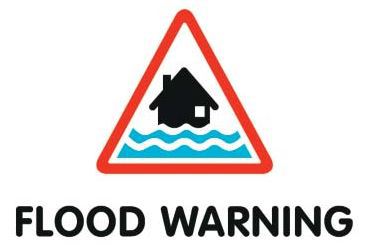 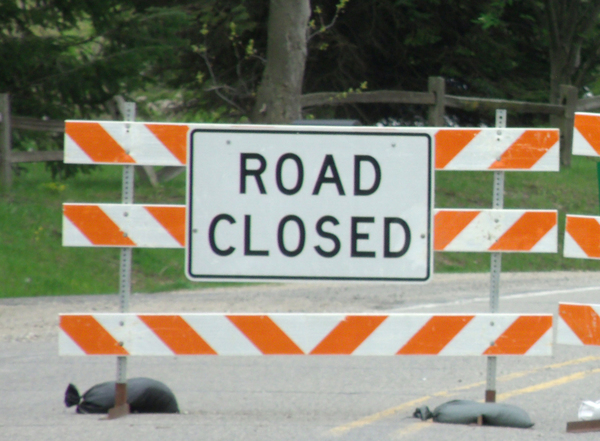 Flood warnings continue in effect this afternoon for the Huron River in Livingston County’s Hamburg Township and the River Raisin in Monroe County.

However, in Livingston County, Road Commission Managing Director Mike Craine tells WHMI the flooding and road closure situation is slowly improving. as of noon today, two roads that had previously been closed are now re-opened to traffic. They are Iosco Road between Elliot Road and Kane Road in Iosco Township and Sober Road between Nicholson Road and Stow Road in Conway Township.

However, two new closings have been added to the closure list. They include McCabe Road, west of Evergreen Road in Green Oak Twp., and Golf Club Road, west of Hacker Road on the Genoa-Oceola Twp. line. Other road closures that remain in effect include the Center Road-Green Road intersection; Fisher Road between Curdy and Clyde roads in Howell Twp.; Fleming Road between Chase Lake and Steinacker roads in Cohoctah Twp.; Hughes Road between M-59 and Lyngre Road in Oceola Twp.; and Van Amberg Road between Spencer and Pleasant Valley roads in Brighton Twp.

The National Weather Service says between 2 and 3 inches of rain fell from Monday through Wednesday in Livingston County, and its absorption into the soil was hampered by frost, the frost line being about 2.5 inches below the surface.

With temperatures above freezing over the past several days, that frost line is expected to move closer to ground level, allowing more rainwater to be absorbed into the soil and reducing the flood threat even further, although the possibility of light rain, drizzle, or a wintry mix over the next few days could slow down that process.(TT)