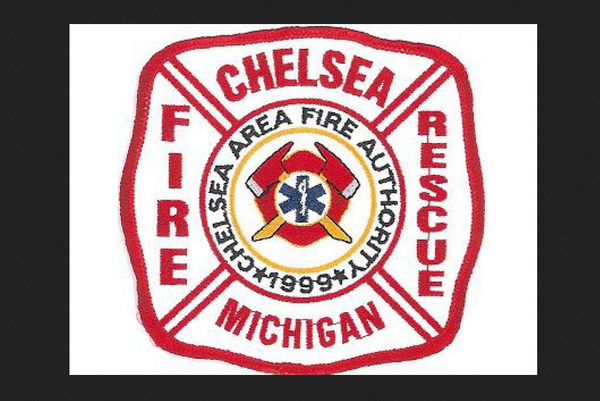 A helpless animal’s pain and suffering was ended after the efforts of local firefighters over the weekend.

Residents along Joslin Lake in Lyndon Township, just south of Unadilla, spotted an injured deer stuck in the ice Sunday morning. After initially calling the Michigan Department of Natural Resources but getting no response, MLive.com reported that Chelsea firefighters, supported by firefighters from Dexter, responded to rescue the animal at about 9 a.m.

Chelsea Fire Lt. Eric Stanley and Firefighter Nate Saarinen, both wearing thermal suits and connected to safety ropes, walked nearly 250 yards across the 1-inch thick ice to get close to the stranded deer, and looped a rope around its neck. Firefighters on shore then began reeling in the line as the firefighters and deer slid across the ice toward shore.

Once back on shore, it was determined the 150-pound deer had lost its front left hoof. It’s believed the deer made its way onto the ice after being struck by a vehicle. A Michigan State Police trooper then arrived on the scene and put the buck down with a rifle. Captain Smyth said the venison will be harvested and then donated. (JK)