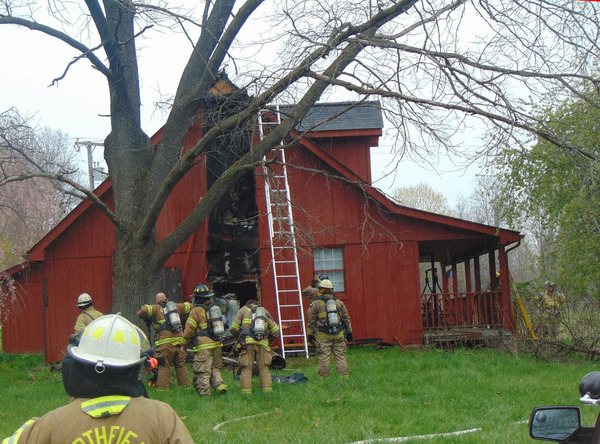 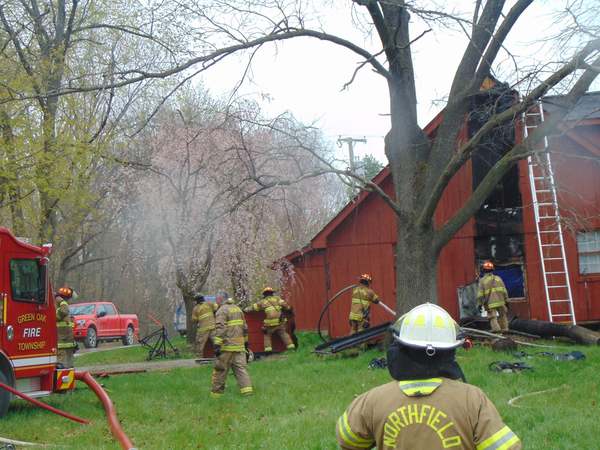 
A chimney fire brought out several departments on Saturday to a home in Green Oak Township.

The fire was called in at about 3:30 in the afternoon at a home in the 67000 block of 8 Mile Road, east of Marshall Road. According to Green Oak Fire Chief Kevin Gentry, the fire started due to a chimney failure and when they arrived on the scene, they found the entire chimney and part of the side of the house on fire.

He said it was quickly contained and fortunately the residents were able to remain in the house for the night. They were assisted at the scene by the South Lyon, Northfield, and Hamburg fire departments along with the Disaster Assistance Response Team (DART).