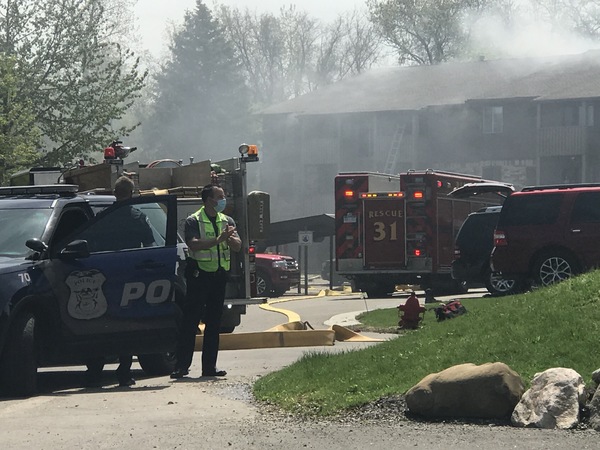 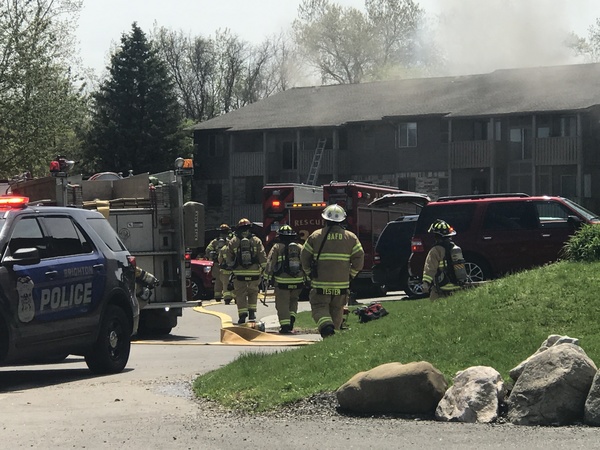 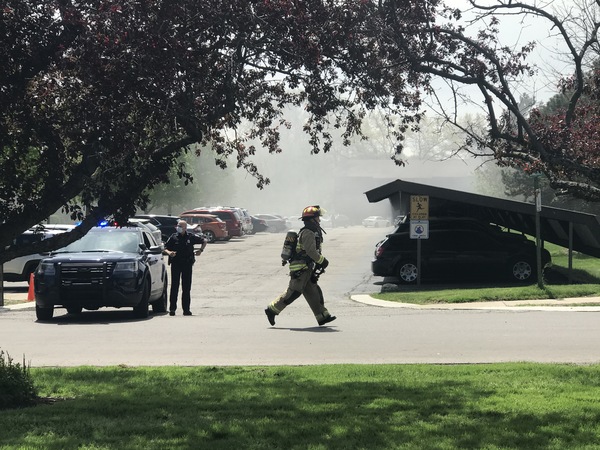 
A fire just before noon today forced the evacuation of the Hidden Harbor condominium complex on Candlewood Trail in Brighton.

Two units on the third floor caught fire, which was spreading throughout the attic and smoke was seen pouring out of the upper floors of units. Brighton Fire Chief Mike O’Brian tells WHMI multiple people were trapped and crews worked quickly. He says they were able to rescue four people - one off a ladder, one who was unconscious and two who were carried out of the structure. O’Brian said one person is hospitalized in critical condition from severe smoke inhalation, one was treated and released and two others were not transported from the scene. The main building has 24 apartment/condos. O’Brian says half are basically uninhabitable while the others could probably re-open in week or so after they get cleaned up. The fire remains under investigation but O’Brian says it has been deemed suspicious.

Residents displaced by the fire are being assisted by the American Red Cross. The Hamburg, Howell, and Green Oak Township Fire Departments assisted at the scene as did Livingston County EMS and the Disaster Assistance Response Team (DART). The Hartland Area Fire Department also provided coverage during the incident.