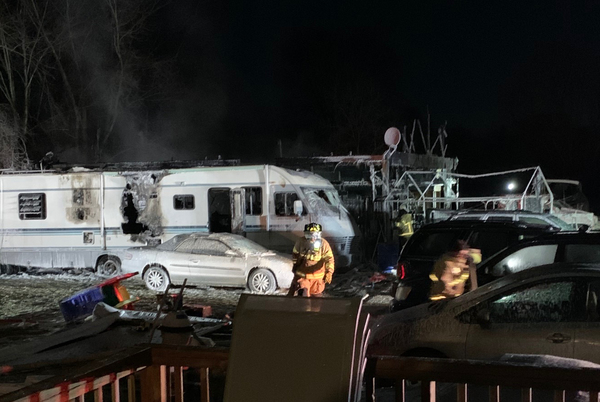 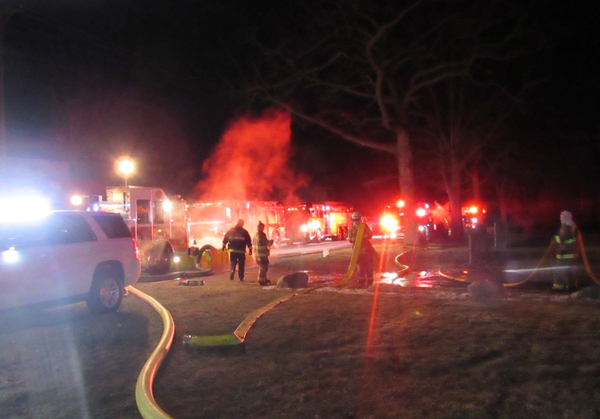 The Green Oak Township Fire Department was called out just before 11pm to a reported garage fire at a residence off of 9 Mile Road east of Rushton Road. Fire Chief Kevin Gentry tells WHMI that upon arrival they found a fully involved garage that was being used as an auto repair business. Gentry says the flames had already extended to an RV and multiple cars parked nearby as well as the garage itself.

Green Oak firefighters were assisted by the South Lyon, Lyon Township, Hamburg, Brighton and Northfield departments. Because there were no hydrants in the area, water had to be shuttled in by tankers from South Lyon. The fire was brought under control in about 40 minutes.

Gentry says the cause and origin remain under investigation. However, there were no injuries to civilians or firefighters. The Disaster Assistance Response Team (DART) was also on scene. (JK)