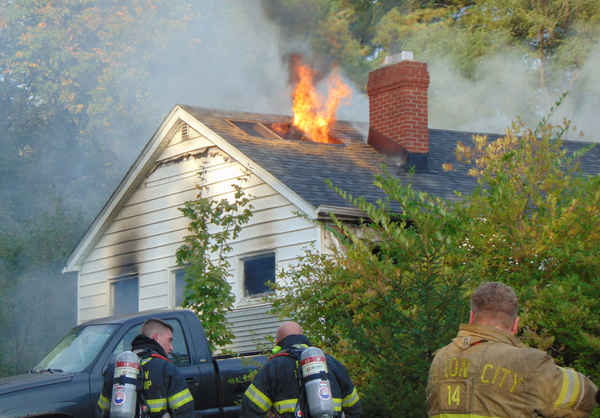 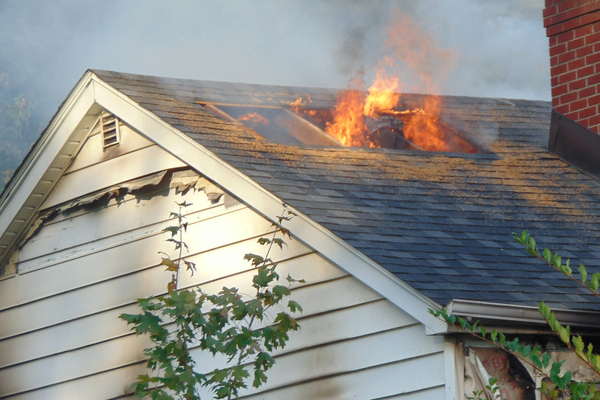 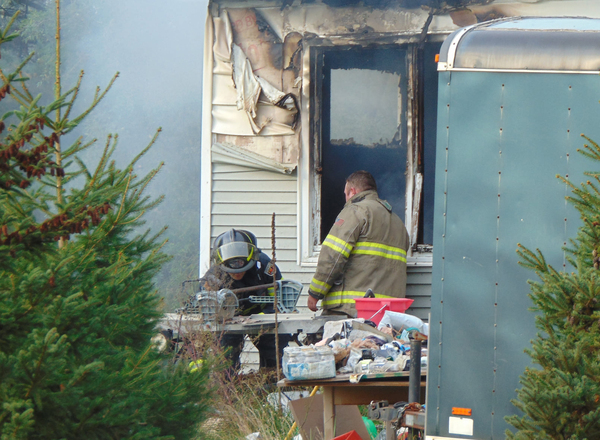 Just after 4pm, a call came in about a possible fire at a home in the 11000 block of White Lake Road, with arriving Fenton Fire Department units reporting a working fire in a single-story residential structure.

Flames were also visible coming out the back of the structure and through the roof. A 2nd alarm was activated, which brought in the Hartland Deerfield Fire Authority, Fenton Township, North Oakland County Fire Authority and the Linden Fire Department.

Fenton Fire Chief Bob Cairnduff said that nobody was home at the time of the fire and that the cause remains under investigation.