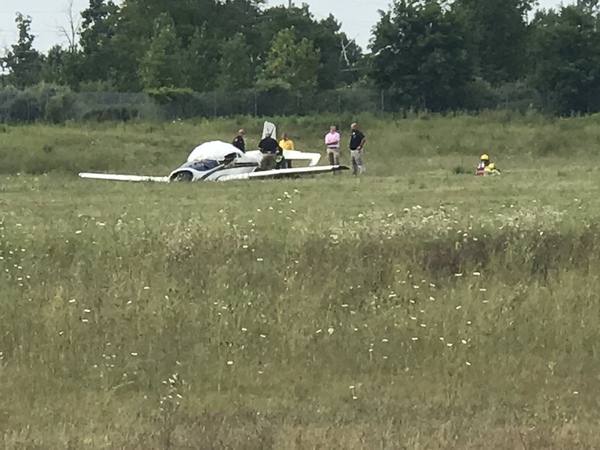 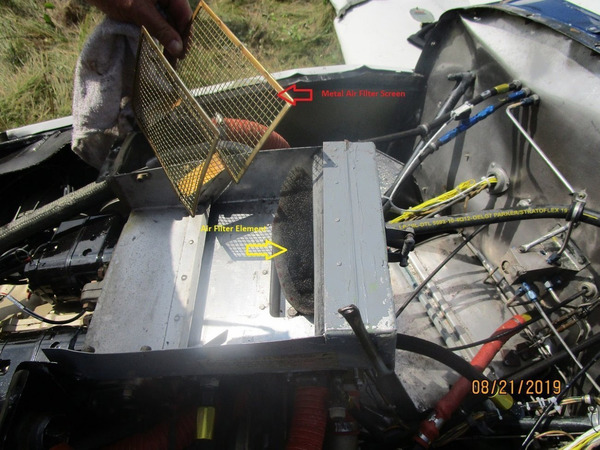 
CORRECTION: The story has been updated to reflect that Mr. Colmer was the pilot and Mr. Trafralian was the passenger. An earlier version had incorrectly switched that information. We apologize for the error.


More than two years after a plane crash in Howell killed two men, a final report has been issued by the National Transportation Safety Board (NTSB) on what caused the incident.

The August 20th, 2019 crash of the Aero Commander 200D occurred as it attempted to take off from the Spencer J. Hardy Livingston County Airport. Killed were 64-year-old Philip Colmer, who was piloting the single-engine plane, and 68-year-old James Tafralian, who was a passenger.

A final report recently released by the NTSB determined that the probable cause of the accident was the “improper installation of the engine’s metal intake screen, which allowed the filter element to become displaced and subsequently lodge in the intake, blocking intake air and causing the total loss of engine power, at low altitude and low airspeed resulting in the airplane impacting terrain.”

Colmer, of Chelsea, was a commercial pilot who was a 40-year Navy veteran. Trafalian, of Webberville, was an aviation mechanic, pilot and parachute rigger. Investigators say that witnesses reported the airplane departed runway 13 and that when it reached between 200 and 300 feet, halted its climb and fell silent. One witness said it appeared the plane tried to turn back for the runway, but then went into a rapid descent before hitting the ground about 600 feet from the end of the runway.

The report says that a smartphone from one of the two victims captured the flight and that several seconds after takeoff, a decrease in engine sound was heard, followed by a momentary warning horn. One of the occupants then stated, “we’re stalling,” followed by the sound of the stall warning horn and impact with terrain.

A copy of the final report is available below.