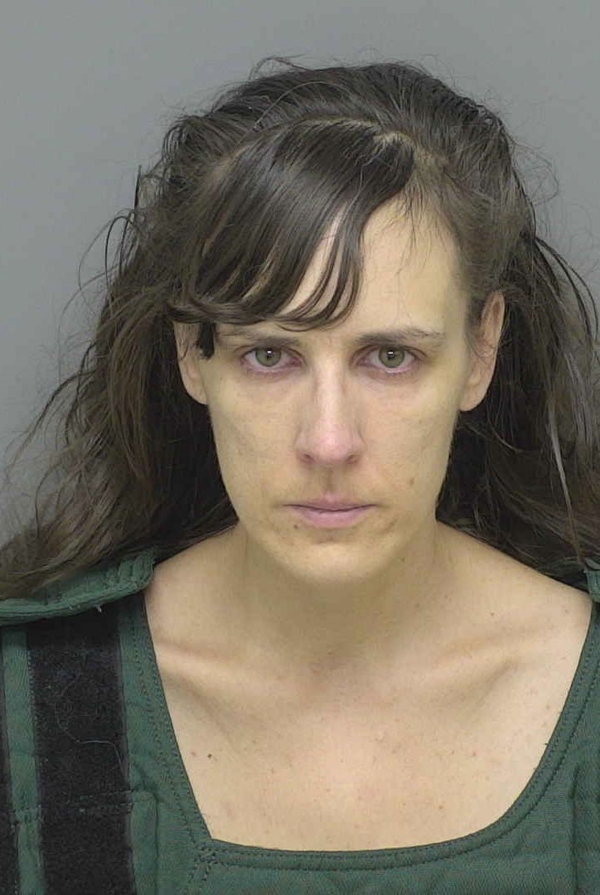 
A ruling of not guilty by reason of insanity has been issued for a Fenton woman charged with a stabbing at a laundromat in Brighton.

36-year-old Stephanie Rohn was arrested after police say she stabbed two people inside the Tubs & Tumblers Coin Laundry in the 700 block of W. Grand River on September 17th and then stabbed herself. Police say she also attempted to stab a third person, who escaped injury. When Brighton officers arrived at the laundromat, they found Rohn holding a large knife against her stomach. Officers were able to “de-escalate” the situation and take Rohn into custody without further incident.

Four counts of assault with a dangerous weapon against Rohn were authorized by the Oakland County Prosecutor's Office after Livingston County Prosecutor Bill Vailliencourt disqualified his office due to a relationship with one of the victims. She was originally referred to the state’s Center for Forensic Psychiatry which determined she was competent to stand trial.

But records show a judgement of not guilty by reason of insanity was entered in Livingston County Circuit Court on April 2nd. Rohn, who had faced four years in prison, was ordered back to state’s Center for Forensic Psychiatry for further treatment.