Fenton Superintendent To Step Down 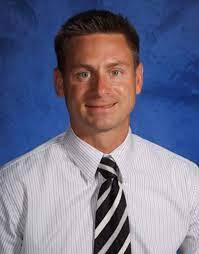 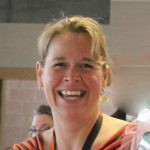 Hartley is to become the executive director of alternative
education for Lansing Area Schools. That's according to a press release.

The Board of Education will name Heidie Ciesielski as the new superintendent of Fenton Areas Public Schools, effective July 1. She served as Executive Director of Teaching and earning for the district after working eight years as a middle school principal.