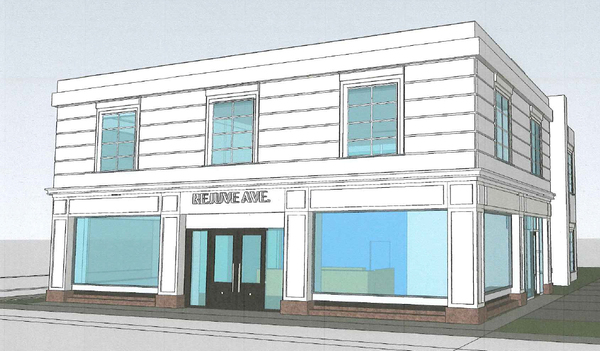 A successful day spa in Fenton may be relocating to a larger, newly-constructed venue.

Rejuv Ave Spa has been leasing a location on Leroy Street in Downtown Fenton for the past several years. After months of working on agreements with the city, things are moving in the right direction for the spa to construct a new building to relocate their business. Should the agreement pass, the new structure will be located near Mill Street and Adelaide on property that is currently owned by the spa. Rejuv would then be responsible for the improvements and construction of the area. Total costs for construction is expected to be nearly $1 million. Assistant City Manager Michael Hart told WHMI that Rejuv was looking to relocate to a larger location due to the success of their business and the advantages of being located in the downtown area.

The new structure would be a two-story, stand-alone building and Hart told WHMI that the second floor would likely be rented out by the spa to other tenants. Hart also said that he expects the project to be completed within a year and a half should it get underway. While discussing the matter during their city council meeting, everyone on council seemed very excited for the project. The next steps involve council discussing an easement agreement during their next meeting on Monday, April 9th, which would allow Rejuv to begin constructing a parking lot for the new location. (DF)