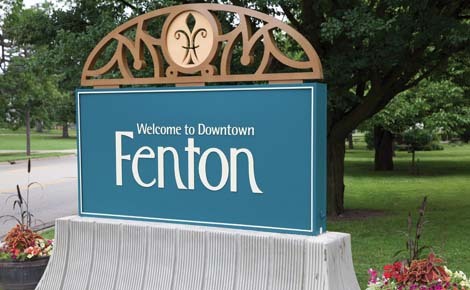 
For the first time in over a decade, the City of Fenton is raising water and sewer rates.

In a November 15th memo from City Treasurer John Satkowiak to City Manager Lynn Markland, the treasurer wrote that the City received a letter from Genesee County informing them that their sewer rates were going up 57-cents per 1,000 gallons and the Ready to Serve charge would be increasing $3.30. These increases had not been included in Fenton’s previous rate study as the County had not done theirs.

In May, there was a proposed $1 per 1,000-gallon commodity increase along with an $11.60 increase to the Capital Charge. City Council requested delaying the Capital increase until after new Refuse and Recycling rates took effect, which they now have.

At their latest meeting, City Council unanimously approved raising rates for the first time since 2009, according to the Tri-County Times. For water, the Capital Charge will raise from $40.40 to $52, with meter and commodity charges staying unchanged. With regards to the sewer, the capital charge will remain the same, but the other two will increase. The Ready to Serve charge will go to $21.60 from $18.30, with the Commodity charge increasing 57-cents to $6.22.

These new rates will be reflected on January bills.