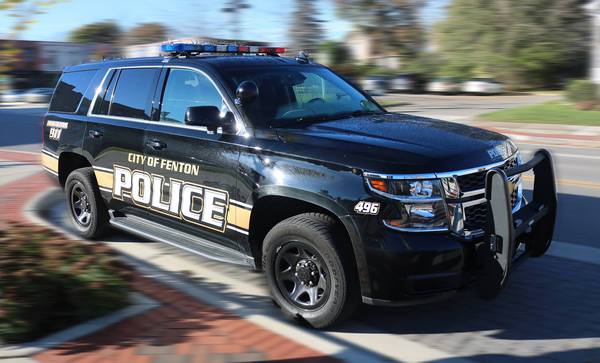 A barricaded gunman situation in Fenton today ended with the suspect taking his own life.

The situation began to unfold this morning when a woman contacted Fenton Police to file a domestic complaint against her 35-year-old boyfriend. Police went to the couple’s home in the 600 block of Hickory Street to try and make contact with the man but were unsuccessful. Police Chief Jason Slater tells WHMI further questioning revealed the suspect had assaulted and strangled the 34-year-old woman so police returned to the home to try and arrest the man. The couple has two children but they were not home at the time. As police approached the front porch of the house, they heard a single gunshot at which point they pulled back and contacted Michigan State Police for assistance.

All attempts to communicate with the man were unsuccessful and the standoff stretched into the afternoon. MSP were able to breach the front door and windows with rubber rounds of ammunition, which were fired so that police could put in a robot to help determine where the suspect was inside. He was later found dead in the basement from a self-inflicted gunshot wound to the head. His name has not been released, pending notification of next of kin. (JM)