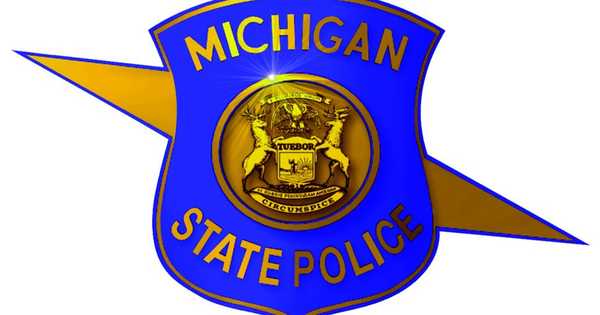 A Michigan State University student was killed when his moped collided with a pickup truck at an intersection near the school's campus.

Meridian Township Police say 20-year-old Sebastian Tyll of Fenton was driving a moped Friday morning when it collided with the truck, fatally injuring him.

Police tell the Lansing State Journal that Tyll was wearing a helmet. Alcohol isn't believed to be a factor in the crash, which remains un der investigation. (AP)