Fenton Looks To Be Added To The Local Bridge Fund 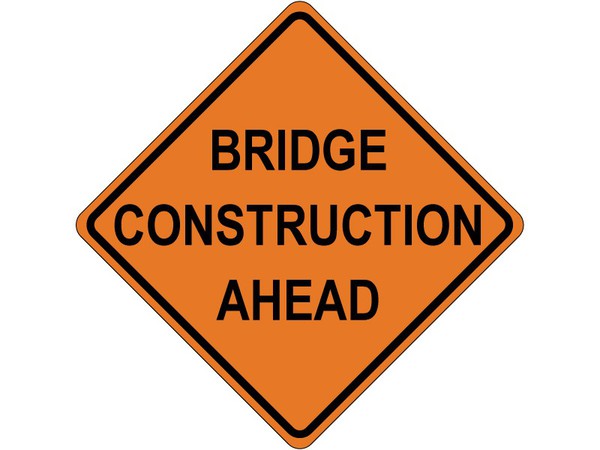 The City of Fenton has agreed to apply for funding through the Local Bridge Fund in order to repair three of their local bridges.

Fenton’s Director of Public Works Dan Czarnecki approached city council on Monday night regarding the current condition of bridges on Leroy Street, Caroline Street, and Torrey Road. Czarnecki requested council’s approval to send an application to the state that would allow all three bridges to be repaired with the majority of the cost being funded by the Local Bridge Fund. The fund consists of federal and state dollars that go towards the repair and replacement of local bridges with cities only paying 5% towards the total project. Czarnecki said even though the three Fenton bridges are in fairly good shape, repairs are still needed. The cost of repairs would come to roughly $87,000 for Leroy Street, $66,000 for Caroline Street, and $58,000 for Torrey Road totaling nearly $211,000. Of the $211,000, The City of Fenton would only be responsible for about $10,550.

Czarnecki told WHMI the next steps involve sending the application out to the state. He expects to hear back between late-Summer and early-Fall. Should the request be granted, the repairs and funding would not begin until 2021. (DF)