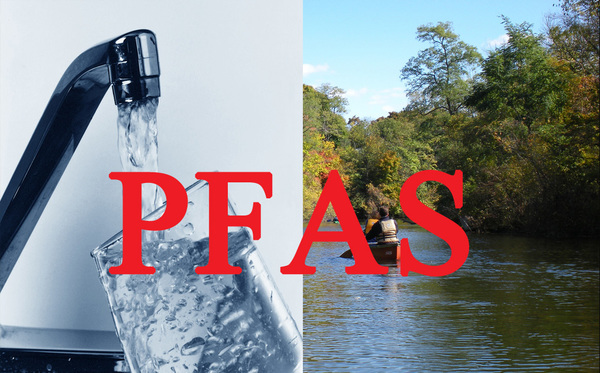 
Fenton City Council received an update on minute amounts of PFAS that were found in its water system.

Per- and poly-fluoroalkyl substances, more commonly known as PFAS, have been used in thousands of household items over the past few decades and are notoriously known for not breaking down.

In January, despite not being detected in previous sampling periods, one of the 7 compounds regulated by the Michigan Department of Environment, Great Lakes, and Energy was detected in the city’s water supply, according to a memo from Fenton Water Superintendent Stephen Guy. The detected compound was detected at a level of 2.4 nanograms per liter, which is slightly above the detectable limit of 1.9ng/l, and five orders of magnitude below EGLE’s maximum contaminant level of 400,000 ng/l.

Guy met with City Council at their latest meeting with an update on recent, required quarterly testing. He said their quarter 3 samples came back as “non-detect,” which is “good news, but complicates things” in leading them to ask “where is it?” The city cycles their wells and believes that Well 8 was the only hit they had. Guy said that they will know more in May when the cycling turns over and they have two more samples performed.