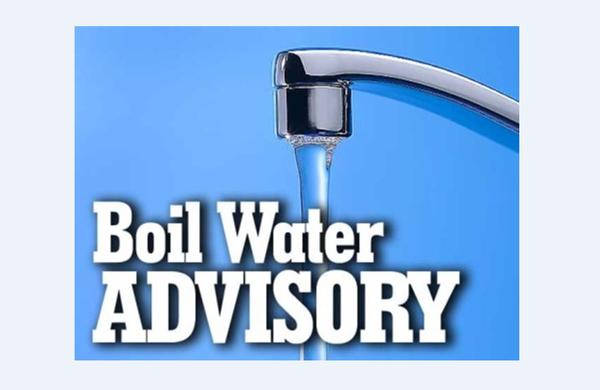 
A water main break Sunday has necessitated a boil water advisory for some water users in the City of Fenton.

Officials say the break occurred on North Road just north of Dauner Road, in the parking lot of VG’s grocery store on N. LeRoy Street. It resulted in a loss of pressure to the system. While the repair was completed by 4:30 Sunday afternoon, the pressure loss may have allowed the system to have become contaminated with bacteria.

Therefore, all residents who use the water system north of Dauner Road are advised to boil any water used for consumption until the all-clear is given. That will require two consecutive 24-hour test periods with negative results for bacteria. According to a notice from the city, the water department is working to get pressure restored, and water staff will be taking other remedial actions such as flushing and collecting bacteriological samples from around the system.

The samples will be collected to determine that the water quality meets the state drinking water standards. A follow-up notice when it is safe to drink the water without boiling it first will also be issued.

Updates along with an advisory map can be viewed on the City’s website. That link is provided.